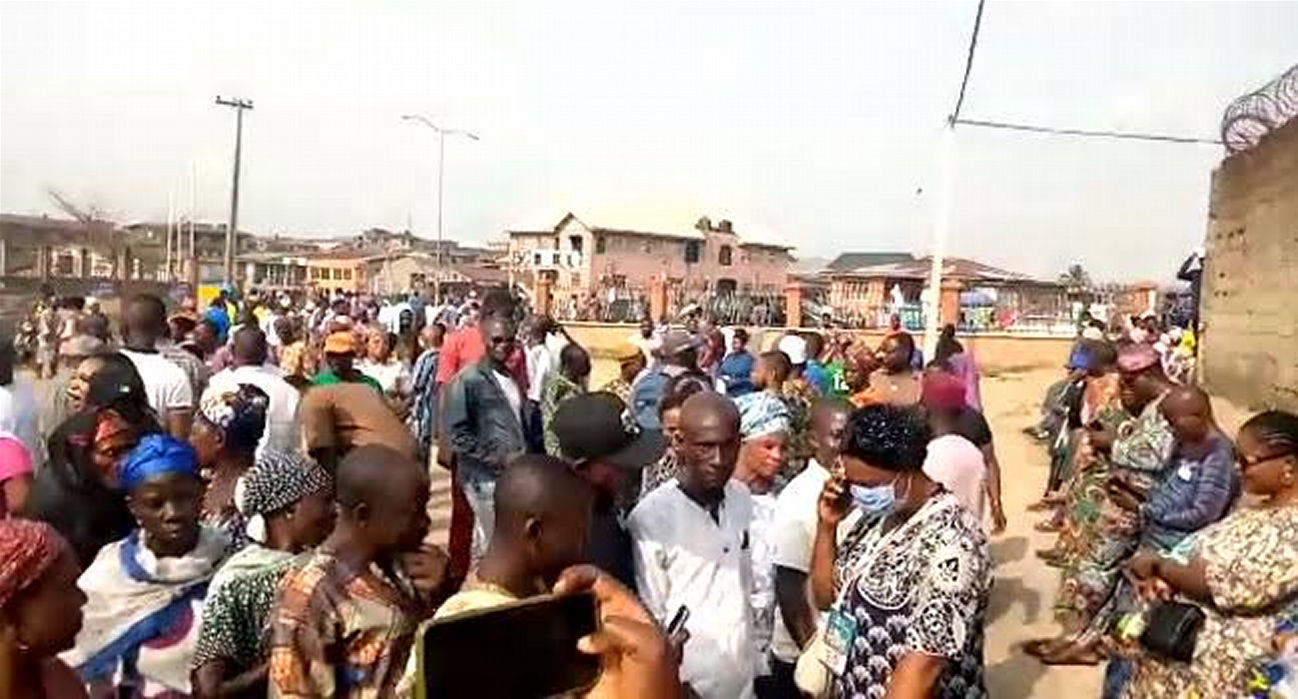 Osun state All progressive Congress(APC) primary election has been adjuged as one of the free, fair, credible and peaceful elections organised by the party in recent time.

Some of the political gladiators who spoke with our correspondent Adeniyi Folorunso before and during the exercise attested to the fact that the primary election was hitch-free.

The party has only  three aspirants which include the incumbent governor of the state Adegboyega Oyetola, former Deputy speaker house of Representatives, Lasun Yusuf and former secretary to the state government Moshood Adeoti

The exercise went on simultaneously in all Three hundred and thirty-two wards across the state.

Speaking with Journalists imidiately after  the election, some stakeholders commended the exercise and applauded members of the party in the state for being patriotic.

Governor Oyetola was leading in some of the wards visited, and his supporters are optimistic of him flying the flag of the party in the July 16th general election.

The results are being collated at the state party secretary in Osogbo under the watch of Governor Rasak  Abdulamman of kwara state.