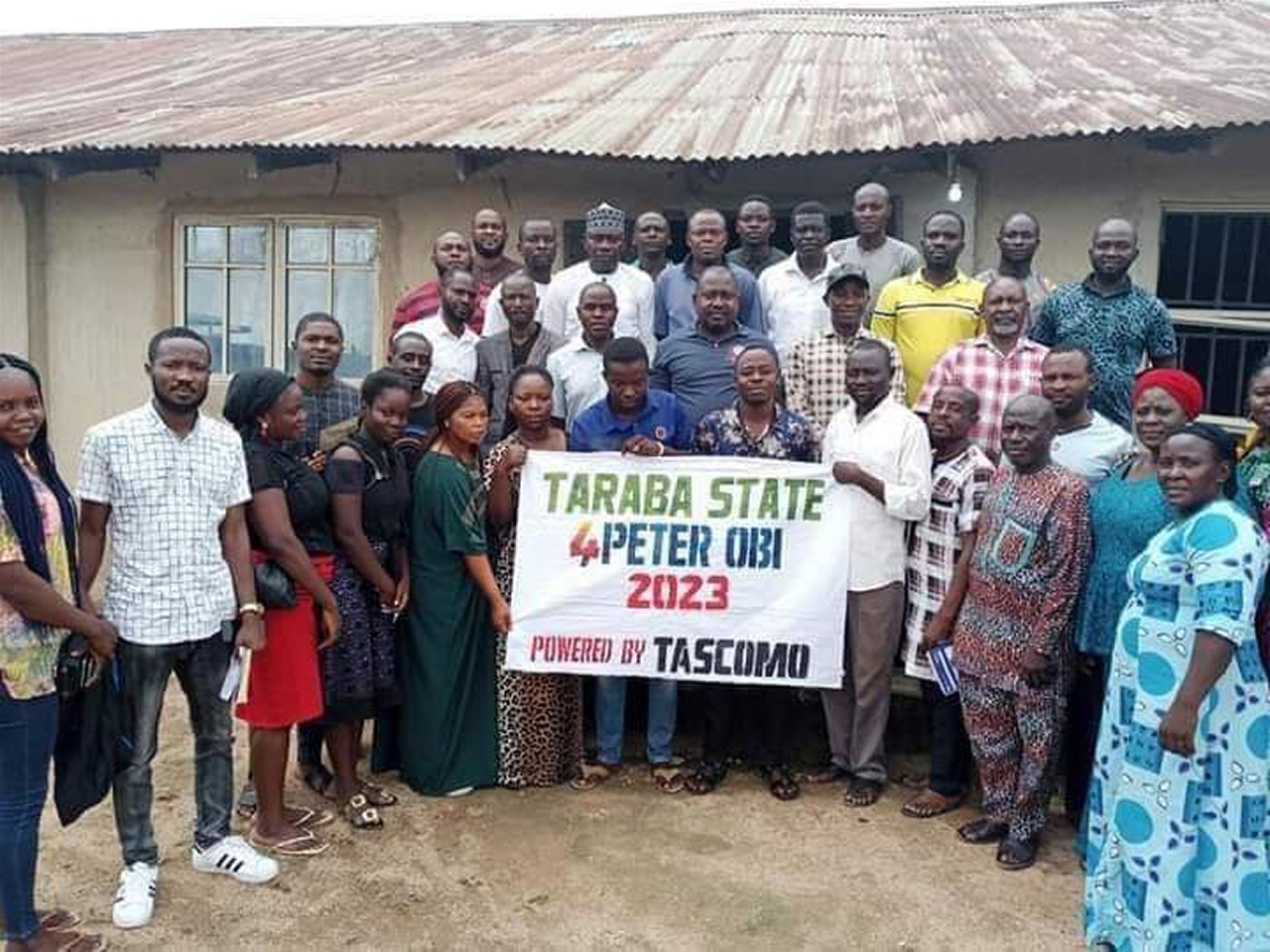 The 2023 presidential election is proving to be an exciting game, Nigerians have suddenly realized that power can change hands from the current desperate and retrogressive government, which has delivered nothing but woes to the people.

Prior to now, the nation was lost and had an overwhelming apathy when it came to voting for political office holders for a variety of reasons, including their ballots not being counted and a lack of alternatives to the array of electoral office holders presented by the main political parties.

This applies to all states; the only exception is that in the North, a somewhat higher proportion of registered voters show up to vote on election day than in the South. If properly annexed, the difference in votes between the North and South is minimal.

A deeper breakdown of this data shows that those who normally turn out to vote are party members, with their structure accounting for 60% of the voters, while the remaining 40% are people who went out to vote out of conscience and are not affiliated with any political or under any influence.

So, in the case of Lagos, the people who can make a difference are the nearly 4 million voters who failed to show up on election day because they were afraid their votes wouldn’t count ; Nigerians despise wasting their time on a process they feel does not matter.

However, after the emergence of Obi as the presidential candidate of the Labour Party, Nigerians have begun to see that true change is possible; they see a man who is ordinary like them, who boards public transportation, interacts with the people, and has great ideas on how to move the country ahead.

It is now established that the high rate of new registered voters is due to the necessity for young people and well-meaning Nigerians to engage in the political process.

If these enthusiastic fans are added to the over 60% of registered voters who have always declined to vote, it is clear that a personality like Obi is capable of defeating an aged Tinubu and Atiku and becoming the next president.

A man stepped into the PDP secretariat in Abuja recently, and the staff and people began yelling Obi, Obi, Obi Obi; these individuals were not seduced by money and were members of the opposition party.

Obi is now the people’s structure; those who advocate “NO STRUCTURE” are living in the past; their goal is to make it appear as if your votes don’t count and there is no reason to believe that a progressive like Obi can ever be president.

Obi’s presidential campaign is based on a street plan that works like a cell network system, including door-to-door efforts similar to those used by missionaries in the past.
They are forging on with a medical outreach to individuals in the hinterland who have no idea what medication is, and they are reaching out to people in communities where education is a luxury.

The cell network can be extremely effective, especially in these days of social media. Because of the discontent and rage directed at the two major parties, the Labour Party has emerged as a strong alternative to the APC and the PDP.

They say he has no STRUCTURE , but Taraba is rapidly falling flat for Peter Obi, with hundreds of youth movements launching campaigns in support of Obi. Take a look at the Taraba outreach program that these young people are putting on.

Fearing that the LP may seize power at the center, the APC and PDP have adopted a new mantra: NO STRUCTURE. This campaign aims to deter supporters of Peter Obi from continuing to spread his message of optimism and renewal.

These are all myths that Obi has NO Structure. I’m delighted that those who belong and own the future have awakened to reclaim what is properly theirs. Obi is now a movement, and the people are “Obi dient.”

All we need to do now is vote in large numbers, because true change has arrived.