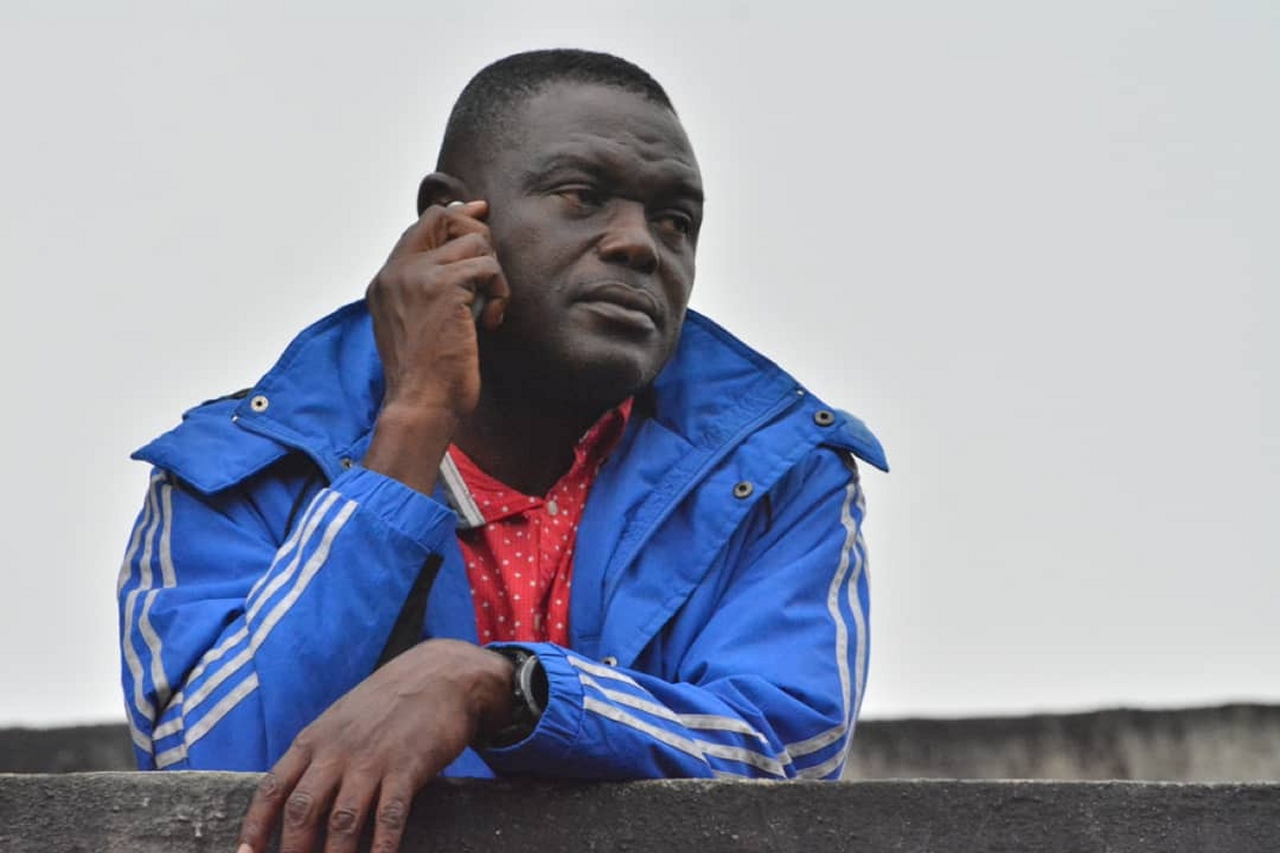 It was gathered that Eguma did not return to Port Harcourt after the Sunday match with Adamawa United in Gombe state. Football sources said Eguma is believed to have been abducted around Enugu axis on his way back to Port Harcourt in his official car.

Eguma was said to be travelling with two of his personal assistants and it is not known if they were also abducted along with him.

Unconfirmed sources said the kidnappers are demanding N10 million as ransom for his release.