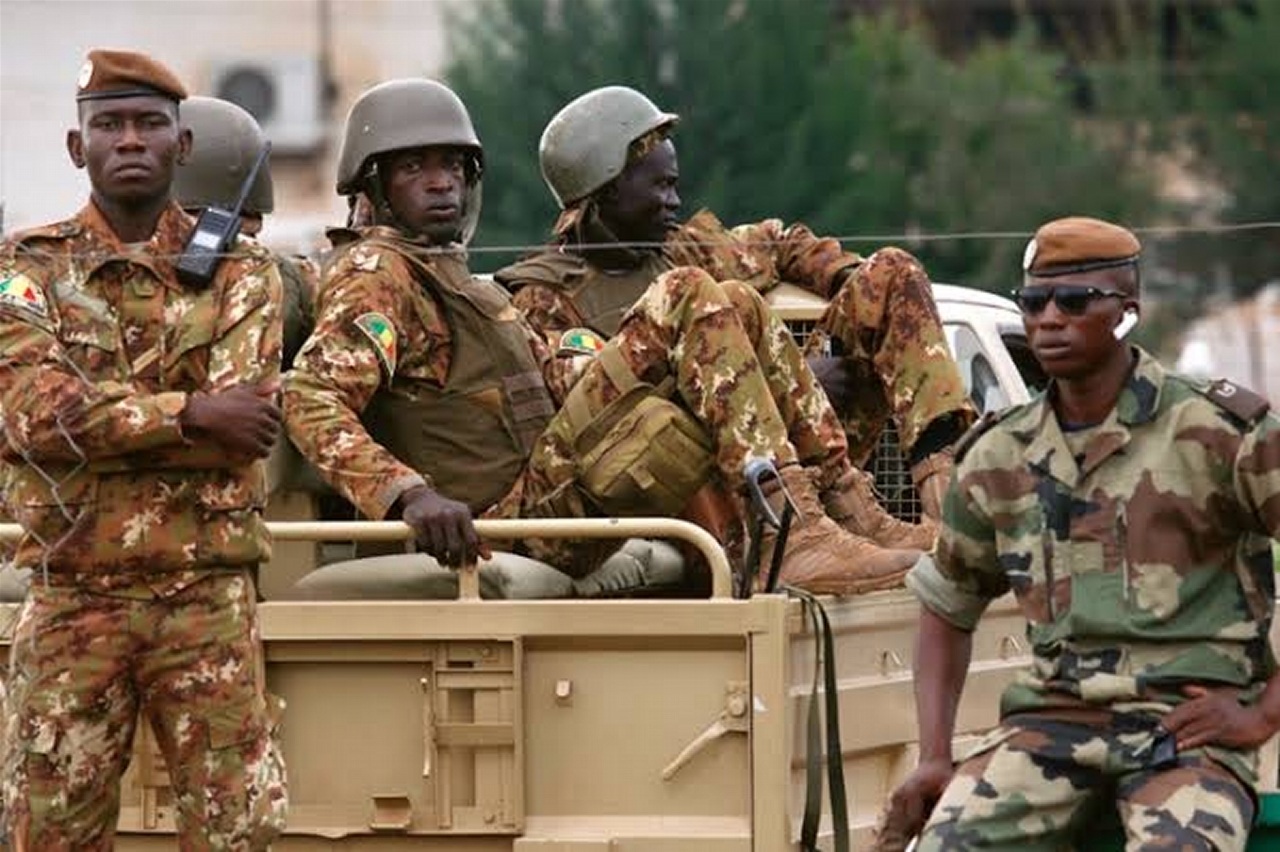 This development followed an attack led by Kachalla Turji on a military formation in Gatawa made up of 17 Nigerian Security operatives comprising nine soldiers, five police mobile forces, and three NSCDC personnel.

Eons Intelligence gathered that Kachalla Turji has relocated his bandit camp from Fakai in Zurmi of Zamfara to East of Isa, Tozai in Sokoto over incessant air raids of Nigeria Air Force from Katsina.

Sources say the bandits spotted a primary school where the Military were inhabiting, invaded the premises, shot sporadically at the troops, leaving many injured with gunshot wounds.

It was learnt that the Nigerian troops escaped to Basira area in Niger Republic after the assailants set a military vehicle ablaze, took away another vehicle, military patrol motorcycles and many arms.