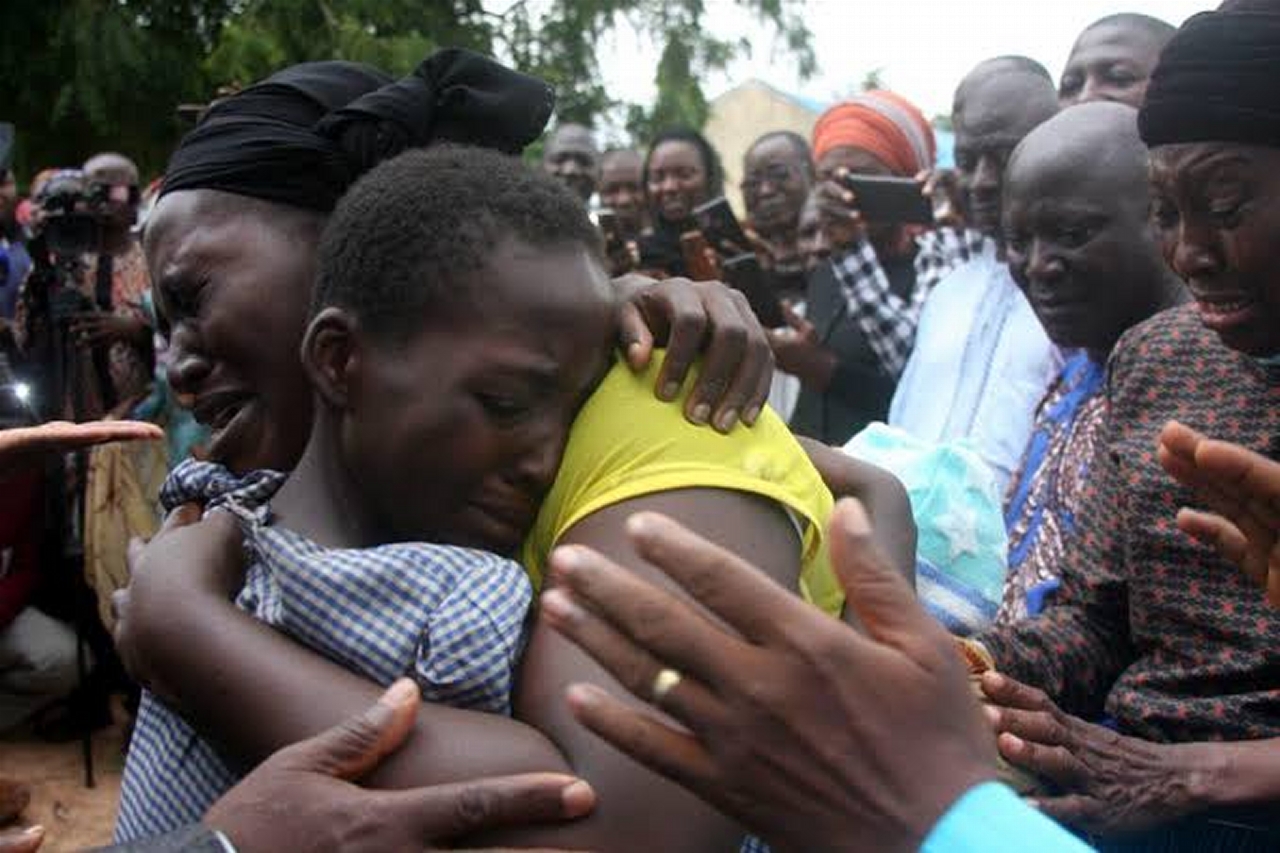 The students were abducted on July 5.

Joseph Hayab, chairman of the Kaduna State Chapter of the Christian Association of Nigeria (CAN), said the 10 students were released on Sunday afternoon and were reunited with their parents.

Hayab expressed optimism that the 11 students still in captivity would soon be released.

“10 more students of Baptist High School were released this afternoon. We have 11 now with bandits. Thanking all Nigerians for their prayers and support. Trusting God that the rest will be released very soon,” he said in a message.