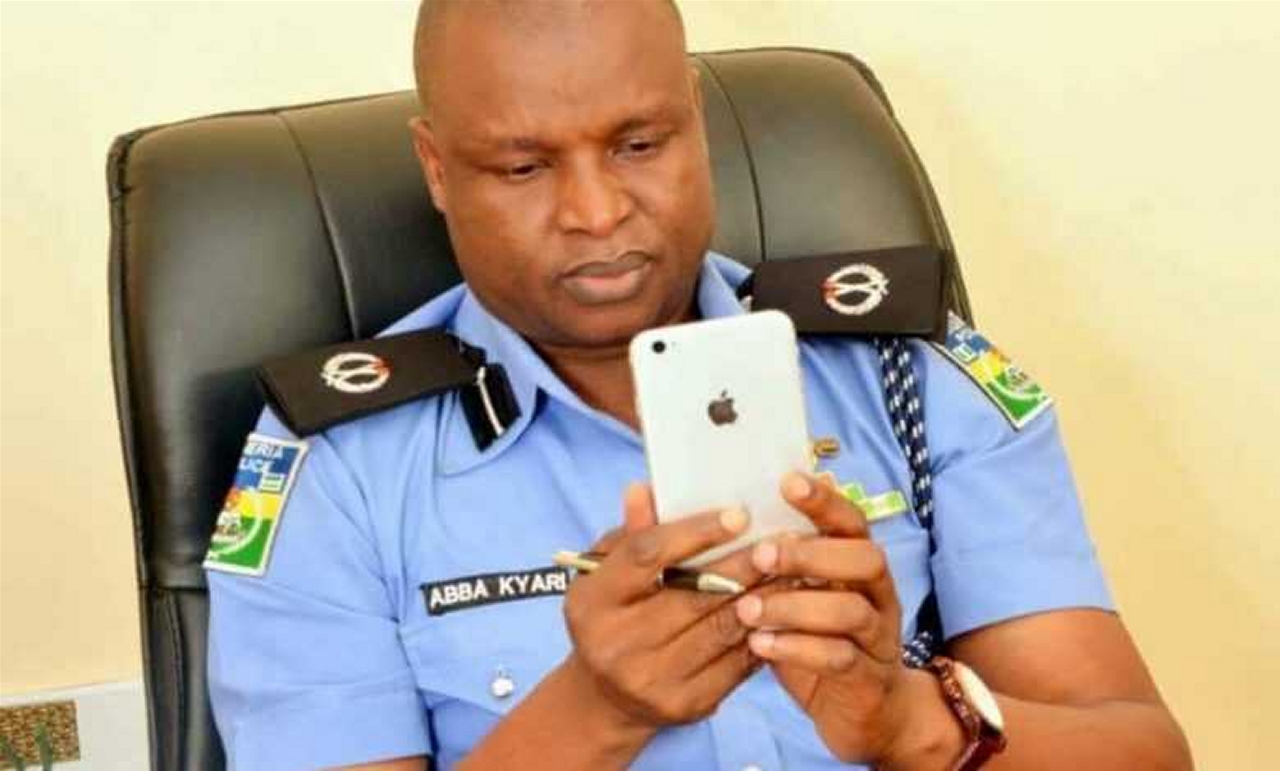 Disgraced Nigerian Super Cop, DCP Abba Kyari has been telling his story after the invasion of Kuje Prison by Gunmen.

Kyari is an inmate in the prison. He said: ‘’Only God saved us today (yesterday). For over two hours and 45 minutes, more than 300 terrorist took over the Kuje prison in Abuja with GPMGs, Bombs, RPGs, Many Rifles”
He continued:

‘’The total population of the Kuje Prison inmates is about 1,476, and only 111 of the inmates refused to escape and decided to remain in the prison as 90 per cent escaped.

‘’Those that decided not to escape include former governor Jolly Nyame of Taraba State, Farouk lawal, Abba Kyari and four of his officers, retired AVM and also 107 other inmates who have less than three months to finish their jail term.’’