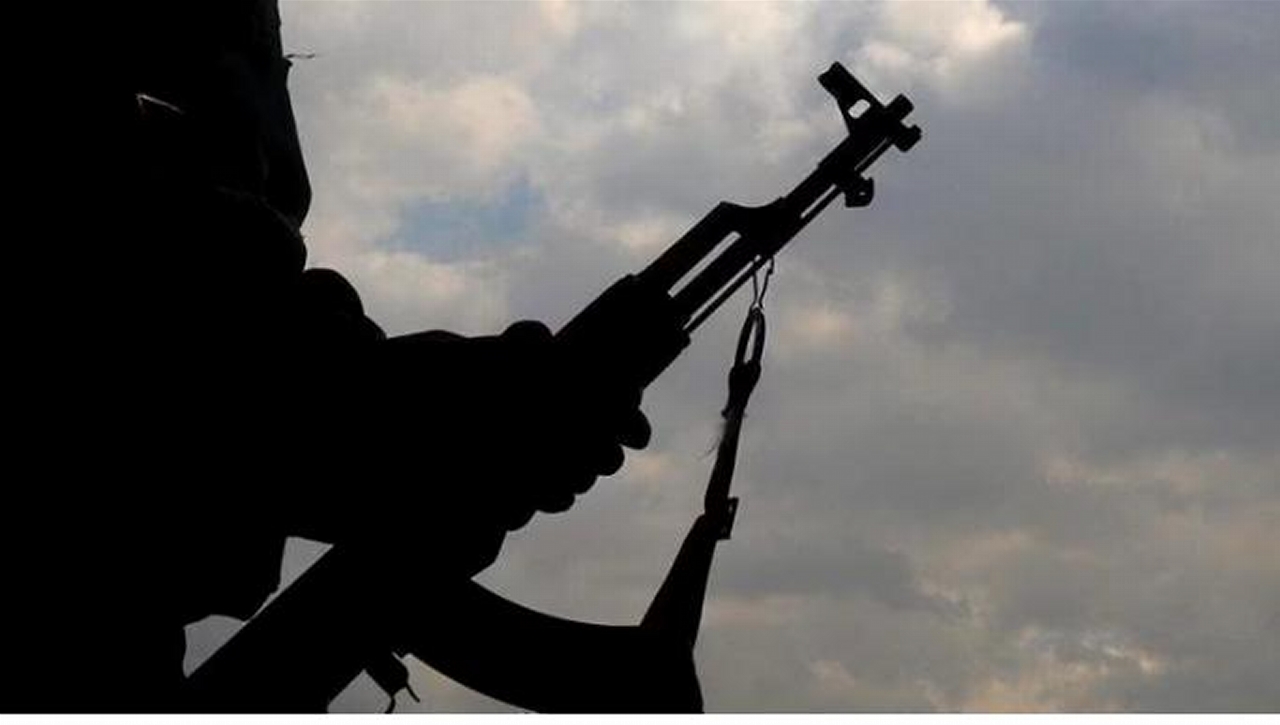 On 5 July the Kuje Prison in The Federal Capital Territory was bombed and attacked by gunmen and an unknown number of prisoners have escaped. You should be extra vigilant if in the area, see more information under ‘local travel’ in the ‘Safety and security’ page.

In May and June 2022 there have been increased reports of violent crime in the suburbs of Abuja. You should remain vigilant at all times.

On 5 June 2022, there was a gun attack at a church in Owo, Ondo State. A number of people were killed. The High Commission are in contact with the local authorities. If you are in the area, you should monitor local media, exercise caution and follow the advice of local authorities.

On 17 May 2022, there was a gas explosion in the Sabon Gari area of Kano City. Several casualties have been reported, and tensions are high. You should monitor local media, avoid any demonstrations or large gatherings and follow any instructions from local police and security forces.

On 14 May 2022, violent protests took place in Sokoto. It is possible that protests could spread to other cities in Northern Nigeria. Kaduna State has declared a ban on all forms of religious protests. You should monitor local media, avoid any demonstrations or large gatherings and follow any instructions from local police and security forces.

On 26 March 2022, an attack against Kaduna airport killed at least one airport official in the latest in a series of attacks by gunmen in the north of Nigeria. On 29 March 2022 an apparent Improvised Explosive Device attack took place against a train travelling from Abuja to Kaduna with reports of a number of people being killed or abducted by gunmen. See more information under ‘Northern Nigeria’ in the Safety and security page.

Since 9 August 2021, there has been an increase in protests and demonstrations in the South East region of Nigeria. Protests, including “Stay at Home” protests, remain likely in the South East region. There have been reports of violence during Stay at Home protests previously. You should monitor local media, avoid any demonstrations or large gatherings and follow any instructions from local police and security forces.

There have been a number of attacks and targeted killings in the South East and South South regions of Nigeria, including in the states of Akwa Ibom, Rivers, Imo, Abia, Anambra, Delta, Edo and Ebonyi. Some of these attacks have been on isolated roads and in remote locations, but there is a chance that they could occur in metropolitan areas. There is also a heightened risk of indiscriminate attacks on police and security infrastructure, which may inadvertently affect bystanders. A number of states have imposed curfews. Travellers to these regions are advised to exercise caution if travelling in remote areas at night and follow local news and information outlets for further information, including on local curfews.

The Nigerian police launched ‘Operation Restore Peace’ on 19 May to deal with the recent increase in insecurity in South South and South Eastern states. This may lead to an enhanced security presence on the ground. There is no indication as to how long this operation will last. You should exercise caution whilst travelling in the region.
From 3 September 2021, the Nigerian Commission mandated for all telecommunication operators in Nigeria to stop extending services to Zamfara State. This included the suspension of all mobile telecommunications including WiFi. A number of other state governments, including Kaduna, Katsina, Sokoto, Kebbi and Niger also implemented a partial shutdown of telecom services. There are reports that some of these restrictions have been lifted, with Nigerian media reporting that communications in Kaduna and Zamfara States have been restored as of December 2021. See more information under ‘Northern Nigeria’ in the Safety and security page

Since January 2018, the Islamic Movement of Nigeria (IMN) has protested regularly in central Abuja and other cities. These protests, particularly in Abuja, have the potential to turn violent. See Local travel.

During October 2020, there were a number of large-scale protests (known as #EndSARS protests) in Abuja, Lagos and other locations across Nigeria.

Terrorists are very likely to try to carry out attacks in Nigeria. Most attacks are conducted by Boko Haram or Islamic State West Africa (ISWA) and occur in Borno, Yobe and Adamawa States in the North East. Foreign nationals, including humanitarian workers, are likely targets for kidnap. Humanitarian hubs and humanitarian workers have been targeted during attacks in the North East, including Monguno, Borno State on 13 June 2020. There have also been significant attacks in Gombe, Kano, Kaduna, Jos, Bauchi and Taraba States and in the Federal capital, Abuja. Further attacks are likely. Attacks could be indiscriminate and could affect western interests as well as places visited by tourists. You should avoid places where crowds gather, including political meetings, religious gatherings and places of worship, markets, shopping malls, hotels, bars, restaurants, transport hubs (including train networks) and camps for displaced people. Terrorists have previously shown intent and capability to conduct kidnaps in Nigeria. Areas of particular concern include Borno, Yobe and Adamawa States in North East Nigeria and some northern and middle belt states including Bauchi, Gombe, Kano, Kogi, Kaduna, Niger, Taraba and Plateau. See Terrorism

If you are in Borno State, against travel advice, please note if the security situation in Maiduguri were to deteriorate any further, there is a significant likelihood that it could be extremely difficult for you to leave the city. We do not advise travelling by road. See Safety and Security.

The al Qaeda-linked terrorist group Jamaat al Ansar al Muslimeen fi Bilad al Sudan, better known as Ansaru, claims to have killed at least 6 people, kidnapped dozens, and destroyed several vehicles during an ambush along the Kaduna-Zaira highway in Kaduna State in mid-January 2020. If you decide to travel to Kaduna State, you should avoid regular patterns of travel or movement, and aim to only travel during daylight hours. See Terrorism

There’s a high threat of kidnap throughout Nigeria. Kidnaps can be motivated by criminality or terrorism, and could be carried out for ideological, financial or political gain. Anecdotal evidence suggests that the risk of kidnap increases after dark. There are also reports that Islamic State West Africa (ISWA) and Boko Haram are continuing to actively plan to kidnap foreigners and kidnaps in the North East have included humanitarian and private sector workers. There may be an increased risk of kidnap, particularly to NGO workers, in Gwoza and Bama local government areas, Borno State. As well as in North-East Nigeria, extremist groups operate in some northern and middle belt states including Bauchi, Gombe, Kano, Kogi, Kaduna, Niger and Adamawa States. If you’re working or travelling in these States then you should be aware of the risk of terrorist kidnapping. See Terrorist kidnaps and Criminal kidnaps

Before considering travel to areas to which the FCDO advise against all or all but essential travel you should take professional security advice. Be vigilant at all times and keep others informed of your travel plans. If you’re working in Nigeria you should follow your employer’s security advice, make sure your accommodation is secure and review your security measures regularly. Consular support is offered in Nigeria although limited in areas where the FCDO has existing advice against all travel and all but essential travel (as set out above).

UK health authorities have classified Nigeria as having a risk of Zika virus transmission. For information and advice about the risks associated with Zika virus, visit the National Travel Health Network and Centre website.

Around 117,000 British nationals visit Nigeria each year. Most visits are trouble-free.