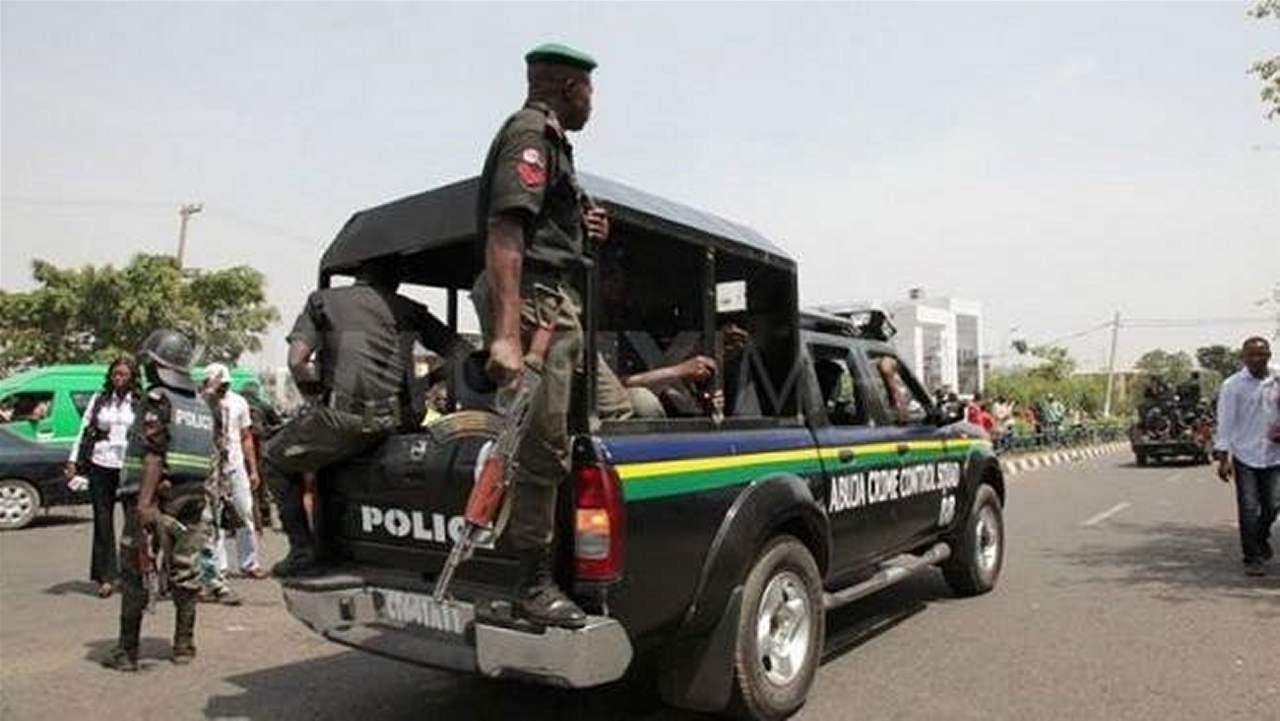 According to the Police Public Relations Officer of Jigawa State Police Command, ASP Lawan Shiisu Adam, the suspect was arrested based on intelligence.

He said that the suspect is part of a notorious criminal syndicate of armed robbers terrorizing the Kano to Maiduguri expressway.

He further said, “the suspect was arrested in his house at Dadin Kowa Village, Dindibis ward in Dutse Local Government of Jigawa.”

It was revealed that during the interrogation, the suspect confessed to have taken part in several armed robberies within and along the Kano Maiduguri expressway.

Adamu said the suspect was involved in the recent armed robbery where one army major was shot dead and one private injured while travelling from Maiduguri, Borno to Kaduna State.

However, the suspect took part in another armed robbery recently at Yelwa village Kano Maiduguri way, where the armed robbers attacked a Hummer bus and robbed 19 passengers the sum of ten million Naira.

The Police are on the trail of the suspect’s gang members, who have gone into hiding, according to Adams, the gang members must be brought to justice.