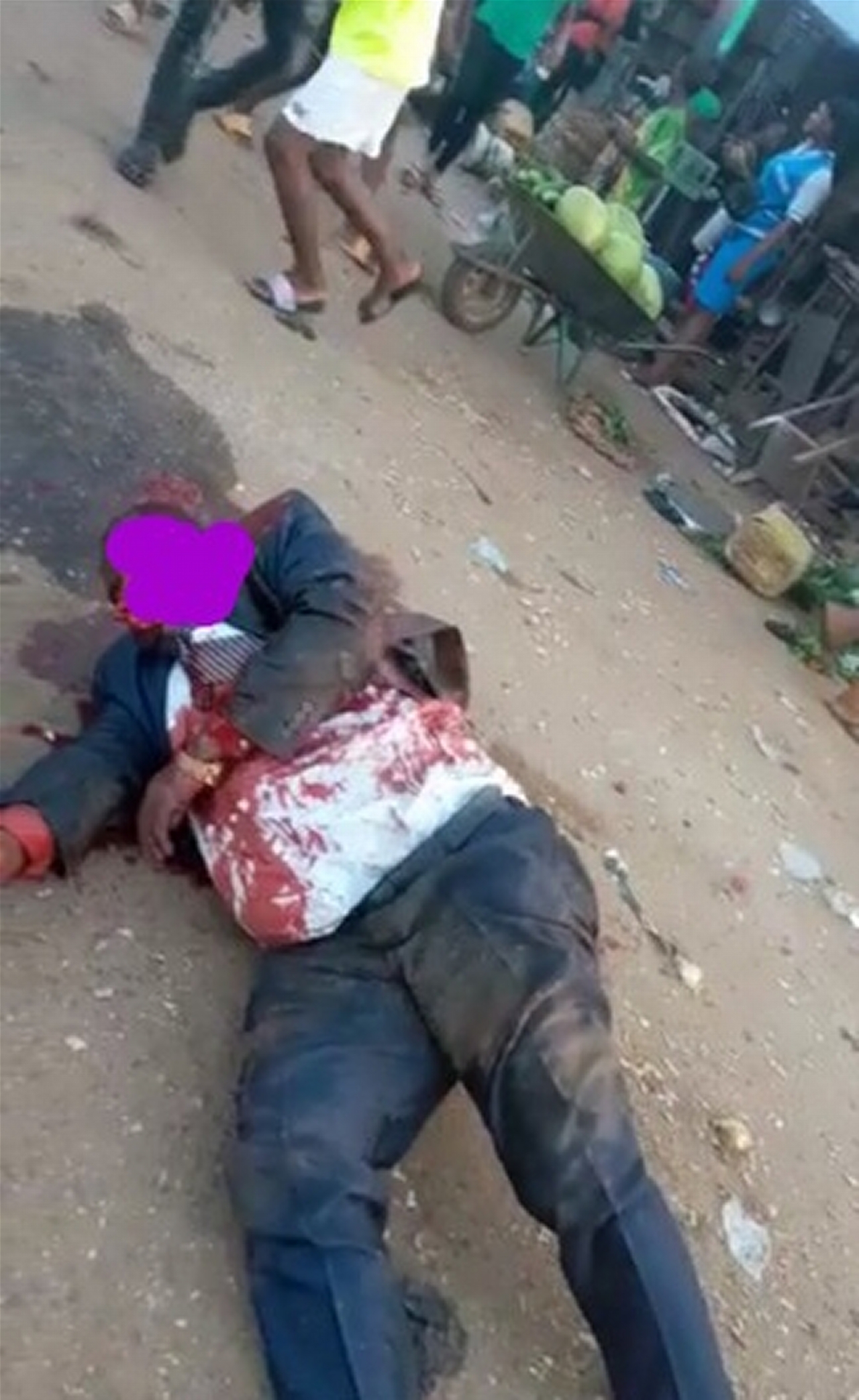 The Nation learnt he was killed at Umuoji in Idemili North LGA of Anambra State on Tuesday evening.

Though details of the incident are still sketchy, a source close to the family said the deceased was still at the University of Nigeria Nsukka Alumni Association (UNAA) where the late Dora was honoured some hours before he was killed.

A source, who was shattered by the murder, said: “God, plsp render the devil and his agents powerless and useless.

“I was with this man yesterday same yesterday at Sharon Hall, All Saints Cathedral, Onitsha. It was an occasion of University of Nigeria Nsukka Alumni Association (UNAA), Onitsha branch event where they honoured late Dora Akunyili.

“He spoke glowingly about Dora and made a donation of 500k to the association.
He was there with his son ,Obum now working with Anambra state government.

“We saw them off to the car and it was emotional when Obum hugged him tight as both of them separated to join their respective vehicles.

“Obum was in a white Hilux while the man was in a big Jeep (i think Prado). God have mercy!”

Mr Akunyili was returning to Enugu from a meeting in Onitsha when the gunmen opened fire on his vehicle, killing him instantly with his driver and police orderly, according to family sources interviewed by Peoples Gazette on Wednesday morning.

The remains of the three had since been deposited at the hospital ahead of burial and police investigation.

Mr Akunyili until his death was running St Leo’s Hospital, one of the biggest in Enugu. He graduated first class and spent his professional career treating citizens across the country, including many on charitable grounds.