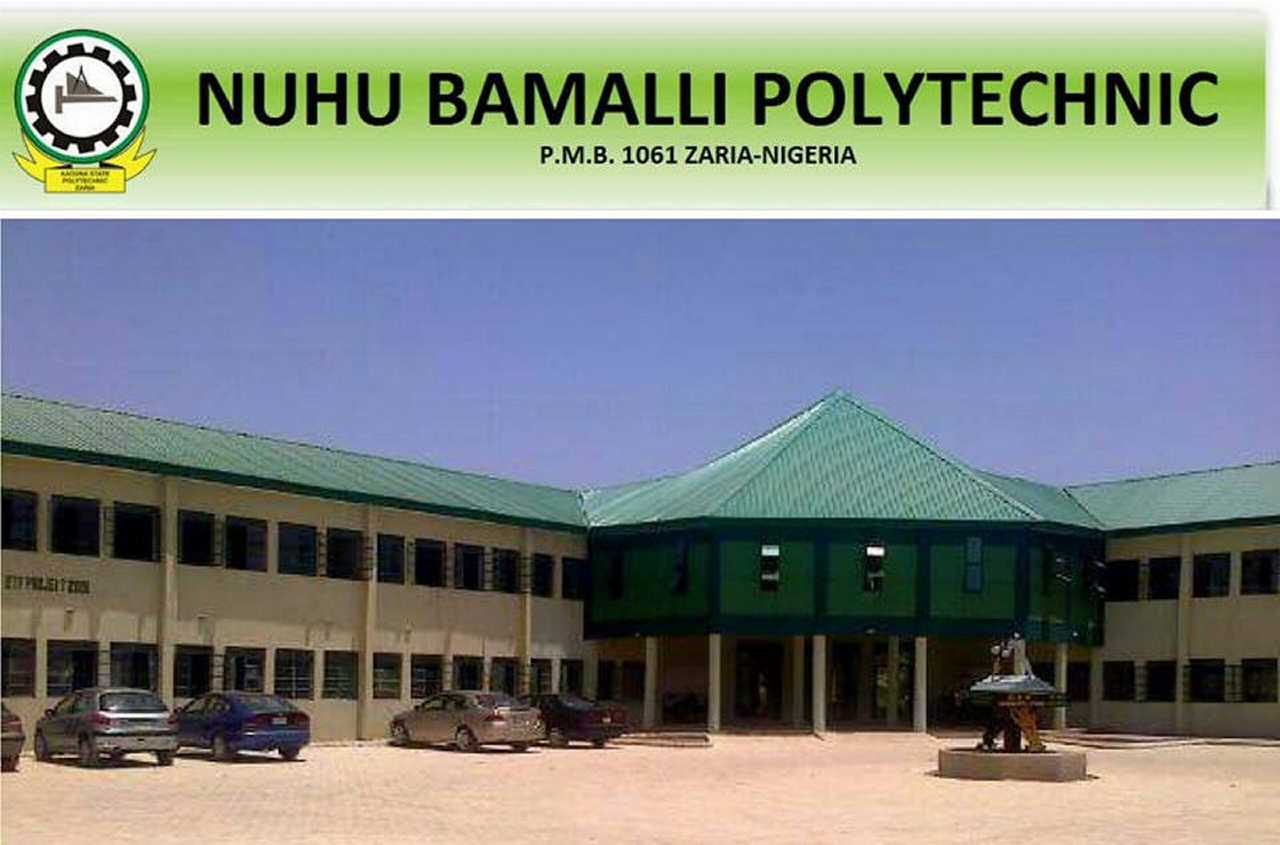 Students and lecturers of Nuhu Bamalli Polytechnic, Zaria, Kaduna, who were abducted one month ago, have regained their freedom.

On June 10, bandits invaded the Institution, killed one student, and abducted several others.

However, it’s not clear if a ransom was paid to secure the release of the lecturer and students, but sources say a dialogue was reached with the kidnappers before their liberty.

Meanwhile, there has been a spate in the number of abduction incidents reported in Kaduna State recently. Recall that earlier in the week, bandits invaded the Baptist Bethel School in Maraban Rido community, Chikun LGA of Kaduna and abducted not less than 140 students.