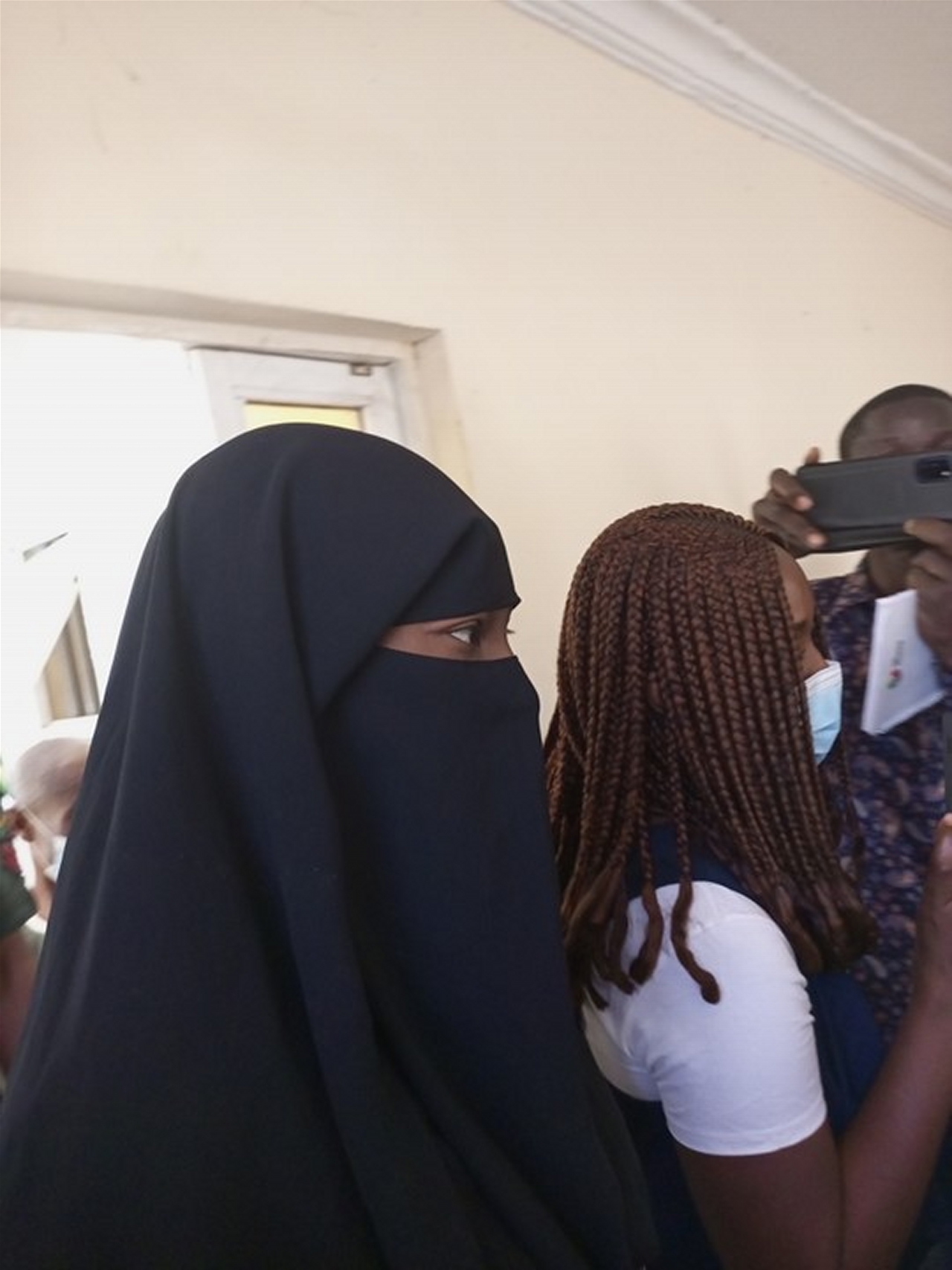 Controversial Aphrodisiac kayamatta dealer, Jaruma was on Friday granted bail by an Area Court in Zuba, Federal Capital Territory after four days in the custody of Nigeria Correctional Service.

She was earlier arrested and arraigned for offences bordering on drug dealing and defamation of the character of former House of Representatives member, Honourble Ned Nwoko.

The court had granted her bail under certain conditions while she prepares her defence.