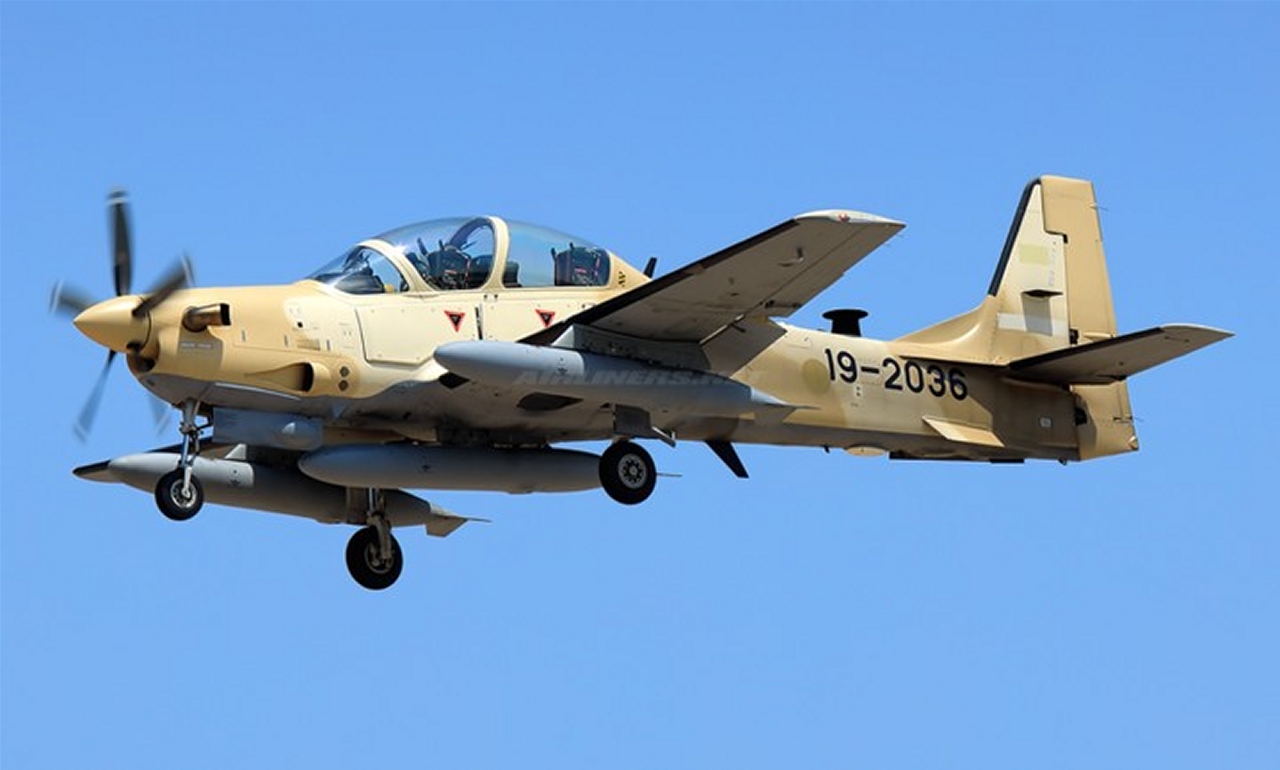 No fewer than 25 terrorists fleeing airstrikes of the Nigerian military have drowned in a deep river located within the Marte axis of the Lake Chad axis in the North East.

An intelligence operative embedded in the local community confirmed that camps and warehouses serving as ISWAP insurgents’ ammunition and firearms were bombed by the aircraft.

“The military jets’ bombardments were simultaneously carried out at Bukar Mairam and Jubularam, Abbaganaram and Chikul gudu which resulted in the explosion of the warehouses, killing several terrorists.

“However, those who survived the blast at Bukar Mairam and Jubulram, fled and attempted to cross a river within the Lake Chad axis. It was in the process that about 25 of them got drowned ” he added.

He further told PRNigeria that recent air offensives by troops have impacted on ISWAP operational command, thwarting the group’s plans to carry out major attacks on military formations in the Northeast.