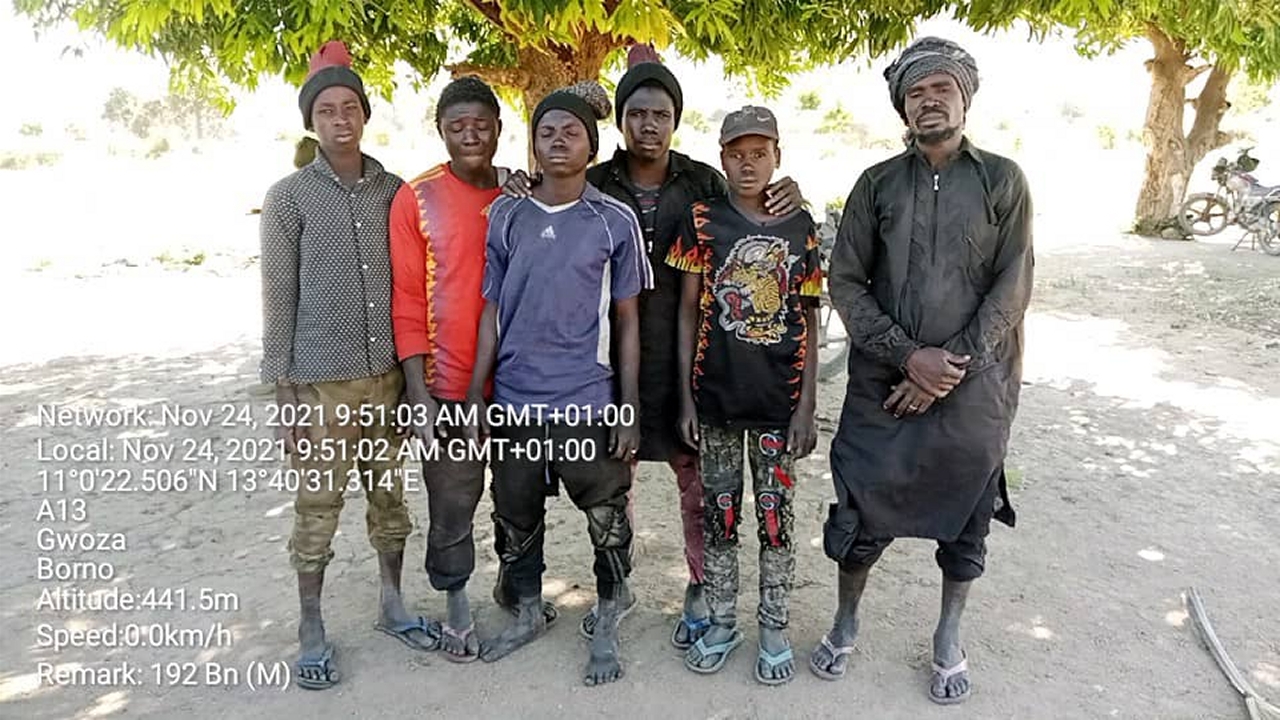 Child soldiers ages from 13 to 22 have surrendered to Nigerian Security operatives.

The BH/ISWAP members who claimed to have escaped from Jaje in Sambisa general area surrendered to troops of 192 Battalion deployed along Gwoza-Limankara road.

The surrendered children were led by Mr Salihu Abubakar (42) who claimed to be their leader in the area.

With several schools in the North shut down, some of the children may have ostensibly be lured into insurgency through juicy offers and other religious indoctrination. Many others may also have been kidnapped and forcefully recruited.