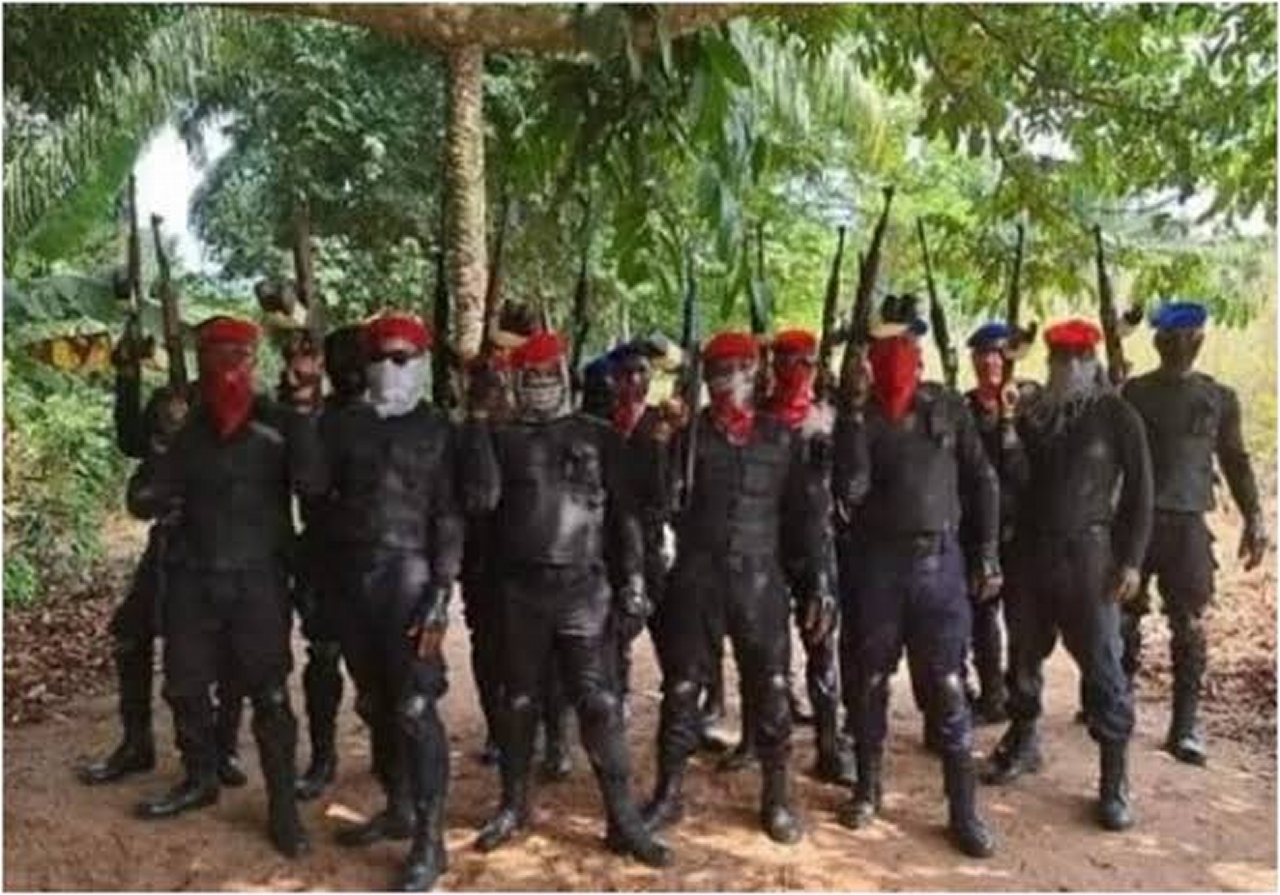 Nigeria’s separatists, Indigenous People of Biafra (IPOB) has published names of militants and commanders allegedly terrorising the people of the South-East region of the country.

This was contained in a statement signed by IPOB’s spokesman, Emma Powerful, on Tuesday.

According to Powerful, the gunmen are members of the local Ebubeagu security team and self-acclaimed members of the Eastern Security Network (IPOB’s military wing).

He listed their names as Chibuike Igwe; Paul Udenwa; Okwudili Dim (aka) One Nigeria; Sky from Umutanze Orlu and a man nicknamed 2men from Umuna.

IPOB also placed a bounty on the head of the aforementioned persons.