I have Not Joined APC - Jonathan 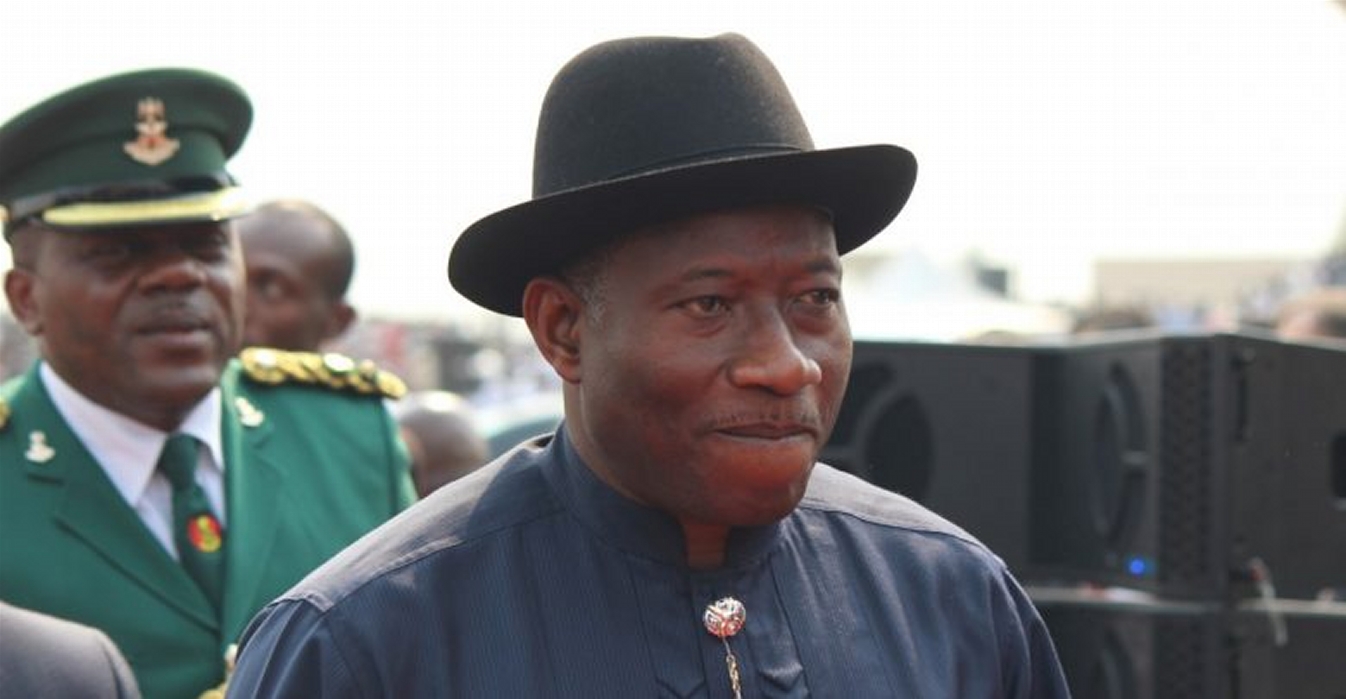 On Wednesday, a report went viral on social media that the former president has joined the ruling party and dump the Peoples Democratic Party, PDP.

The report fuelled rumours that the former leader may have plans of contesting for the Nation’s top seat again in 2023.

But Jonathan’s spokesperson, Ikechukwu Eze has described the report as ‘Fake News’.

“The report is Fake News, if he defects it would be announced through the proper Channels.”

He maintained that his boss has not moved or considered moving to the ruling party.

“This is a man that’s very busy with other things”, he said.