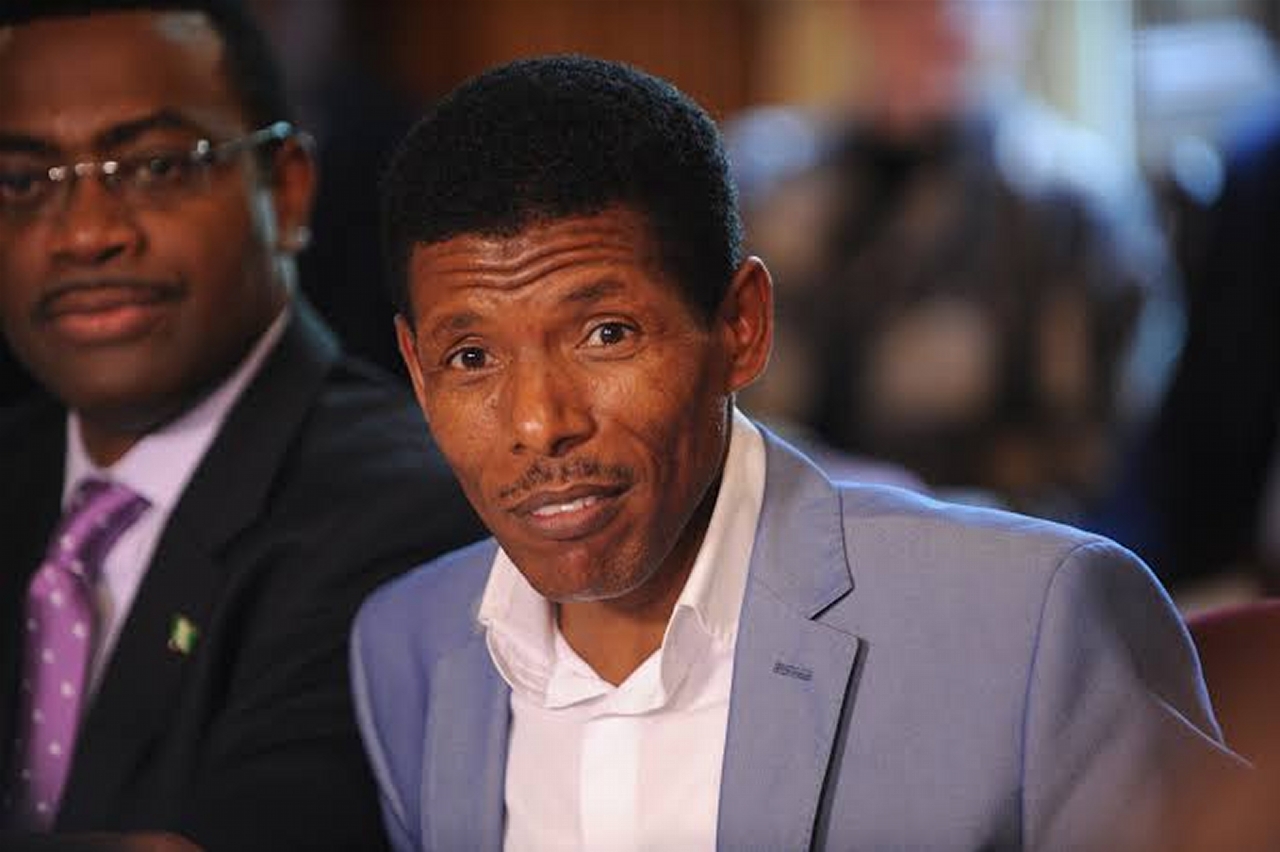 Ethiopian Olympic heroes Haile Gebrselassie and Feyisa Lilesa have said they are ready to go to the front line in the war against rebel forces.

This comes after Prime Minister Abiy Ahmed said he would go to the front to lead the war.

Tigrayan rebels say they are advancing towards the capital Addis Ababa.

The UK has urged its nationals to leave Ethiopia immediately, saying the fighting may move closer to Addis Ababa in the coming days.

The rebels earlier this week said that they had taken control of Shewa Robit, a town about 225km (140 miles) north-east of Addis Ababa. There is no independent confirmation of the claim.

Communication Minister Legese Tulu said the military has had “many successes” since Mr Abiy’s decision to lead the battle, and victory was “so close”.

Ireland says four of its diplomats have been expelled from Ethiopia

Hundreds of new recruits to the army have attended a ceremony, marked by patriotic songs, in Addis Ababa.

Earlier, Gebrselassie, 48, was quoted by state television as saying: “I am ready to do whatever is required of me, including going to the front line.”

Gebrselassie is regarded as a legend in Ethiopia, and his comments were seen as an attempt to rally public support behind the war effort.

During his 25-year career as an athlete, he claimed two Olympic gold medals, eight World Championship victories and set 27 world records. He announced his retirement from competitive running in 2015.