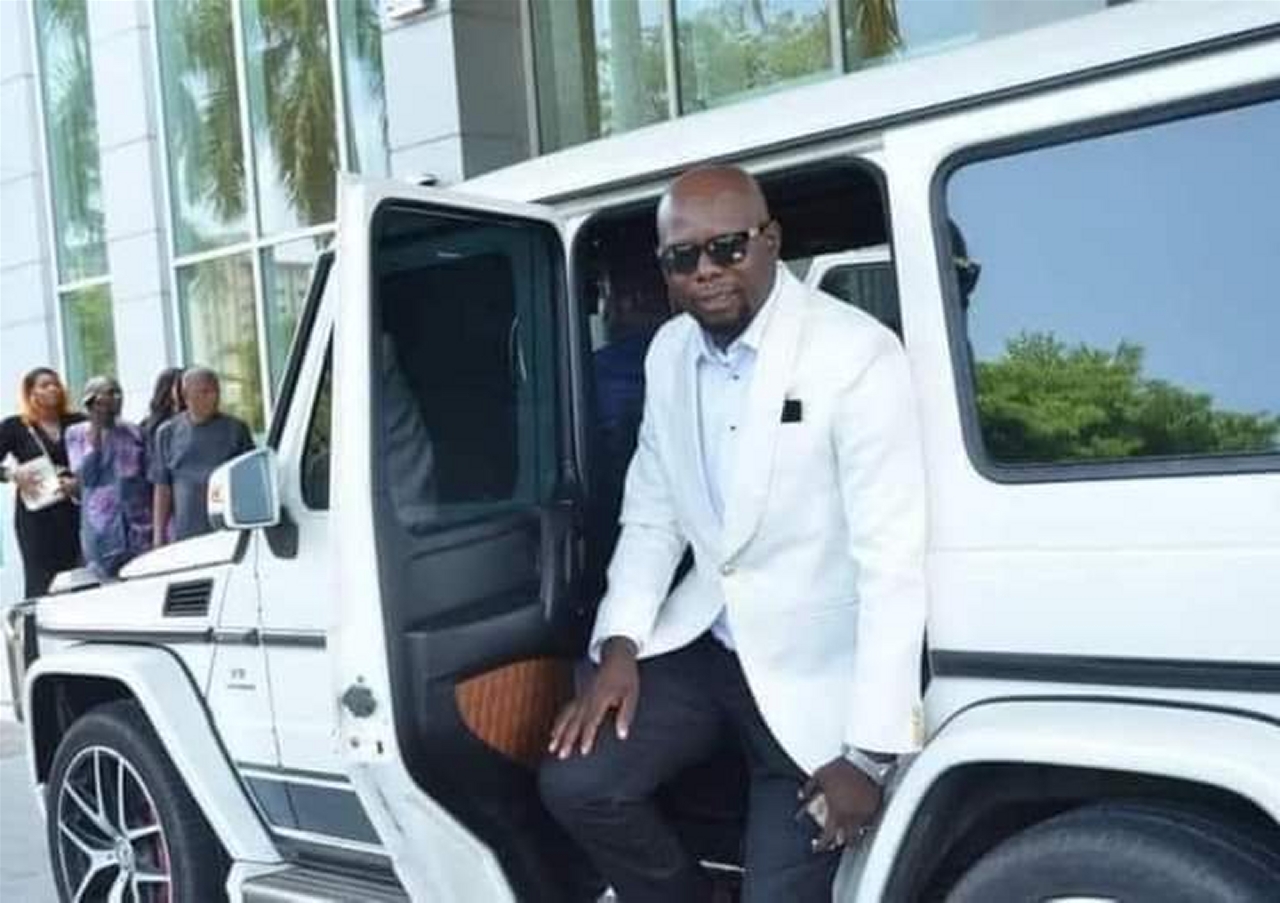 The football administrator was killed when his convoy was ambushed by a group of assailants at Eke-Agu Market junction in Abatete, Idemili North Local Area.

Sources say the killers had attacked a police facility in the area and were fleeing the scene when they ran into Chief Udala’s convoy in Abatete. It was learnt that the policemen in the convoy were also killed and set ablaze during the attack.

Reports say Godsent Eriobu, Udala FC Manager and Secretary of Anambra Independent League (AIFL), who was also in the convoy was equally shot and died instantly at the scene on Tuesday.