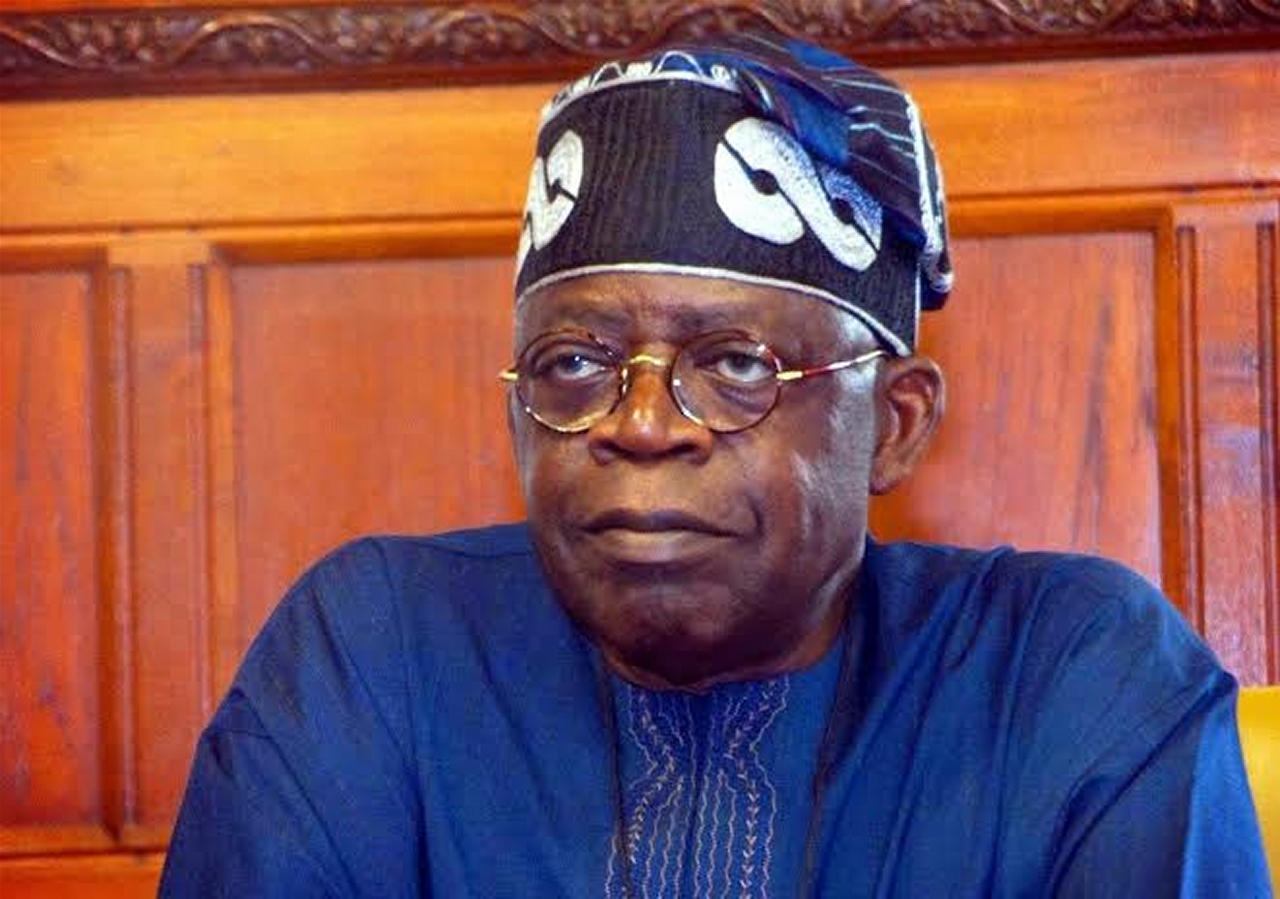 A former Managing Director of Alpha Beta LLP, Mr. Dapo Apara, has filed a suit before a Lagos State High Court asking it to stop a former Governor of Nigeria’s Lagos State, Bola Tinubu, from controlling the finances of Alpha Beta.

In the suit filed by Mr Ebun-Olu Adegboruwa (SAN) on behalf of Apara on Wednesday, the former MD alleged that Tinubu controls Alpha Beta, a tax consulting firm that monitors and generates revenue on behalf of the Lagos State Government.

The ex-Alpha Beta boss had in 2020 filed a suit before the court but withdrew it before filing it a second time after making amendments.

Apara, who had in 2018, written a petition to the Economic and Financial Crimes Commission accusing Alpha Beta of tax fraud, asked the court to compel the firm to pay him his entitlements even as he alleged that Tinubu was the one that got him removed from his position as MD for investigating the firm’s finances.

Apart from Tinubu, others named as defendants in the suit included Alpha Beta and the current Managing Director, Mr Akin Doherty, who is also a former Commissioner for Finance in Lagos State.

In the statement of claim, Apara also narrated how Alpha Beta was allegedly formed in 2002 when Tinubu was still the governor of Lagos State.

The claimant said he was the one who came up with the idea of a consulting firm to help the state government to track and reconcile taxes.

“The claimant (Apara) avers that sometime in about the year 2000, he solely conceived, prepared and presented a proposal to the Lagos State Government on providing consultancy services using his registered firm, Infiniti Systems Enterprises, with respect to using computer technology to track and reconcile the Internally Generated Revenue of the state.

“The claimant avers that following the presentation of his proposal to the Lagos State Government, the second defendant (Bola Ahmed Tinubu) who was at the time the governor of Lagos State, demanded that 70 per cent equity interest in the project be assigned to a certain Olumide Ogunmola on his (Tinubu’s) behalf before he, the second defendat, would approve the project,” Apara said in his statement.