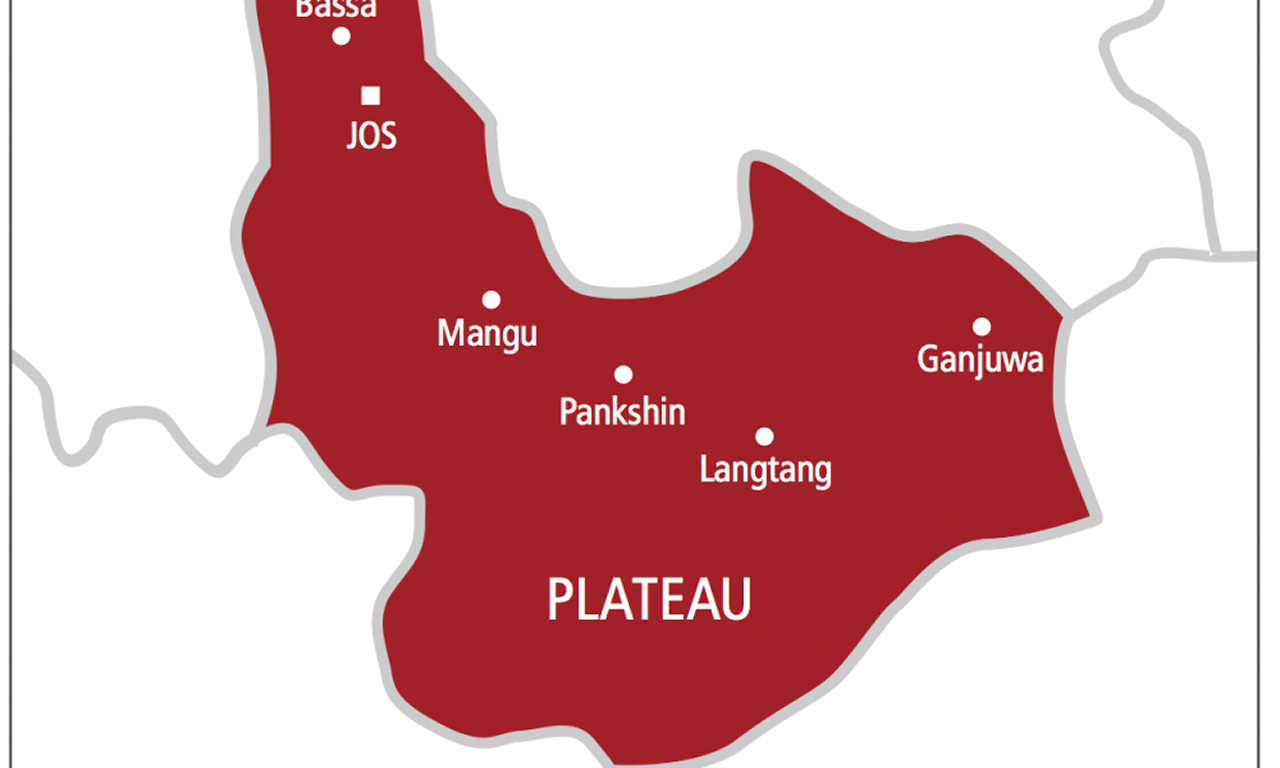 Gunmen have killed about 10 people, following an attack on residents in Te’egbe community, Bassa LGA of Plateau State.

The incident occurred around 12.30am on Friday midnight, November 26.

It was gathered that several houses belonging to the natives (Rigwe ethnic group) were also set ablaze by the gunmen while several others sustained injuries during the attack.

He said, “Last night was really another black day for the Rigwe nation as militia attacked Te’egbe village, killed so many people, and injured many others. They also set their houses on fire.