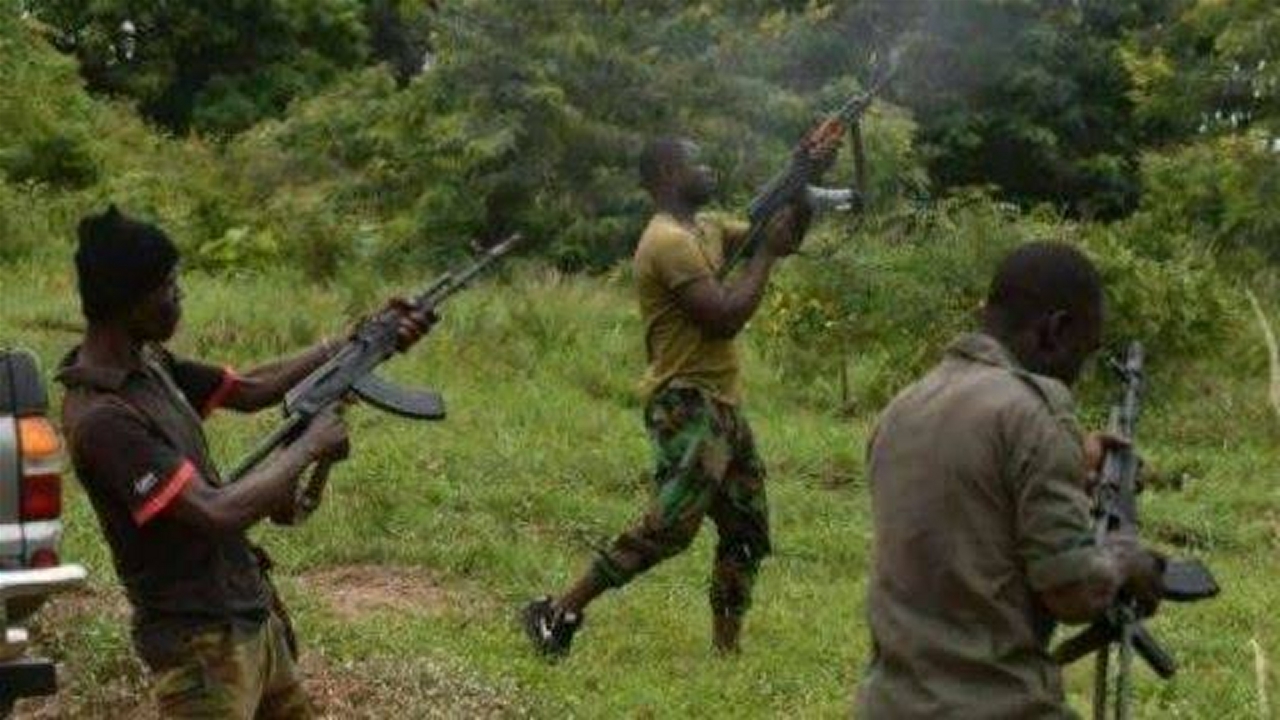 The report was released in Abuja last Saturday by Beacon Consulting, a Nigerian security consulting firm offering bespoke security advisory services, risk management, and resilience solutions. The firm explained that the August figure represented marked reduction in the number of fatalities since June (1,032), the highest for the year.

The report presented by the MD Beacon Consulting, Kabir Adamu, read, “In August 2021, we recorded a diverse range of security incidents and total of 612 fatalities in 29 states across 103 LGAs. The August figure of 612 represents another marked reduction in number of fatalities since the highest for the year, 1032, in June 2021.

“The thematic indications of the incidents that resulted in these fatalities include armed attacks and continuation of the trend of several non-state actors successfully challenging the state’s monopoly of the use of force. Findings suggest that for the reporting period, 76% of kidnappings in schools happened in 2021 while 48% of all abductions during these events also took place in 2021. Overall, 88% of these events happened in northern Nigeria.”

“The region has been afflicted by conflict fueled by clashes over access to land and resources, among other factors. At least 7 states in northern Nigeria have shut schools due to the rise in abductions and banditry in 2021,” the report noted. It further observed that August saw increase in inter-community violence in Plateau State in spite of ongoing security forces action to contain the cycle of targeted attacks and reprisals in Mangu, Riyom, Bokkos, Bassa, Barkin Ladi, Jos North, and Jos South.

Beacon Consulting submitted that the cycle of conflict in Plateau as well as several other parts of the North- Central was driven by socio-economic and identity issues vis-à-vis political dynamics of the states.
While the North-East region recorded 70 deaths in 6 LGAs in two states, the North-West had 249 fatalities and 309 abducted persons, which occured in 26 LGAs in 5 states.

North-Central suffered 131 fatalities while 55 persons were abducted in 23 LGAs across 7 states but South-South region had 32 deaths and 6 kidnap victims in 14 LGAs of 6 states during the period. South-West had 47 fatalities and 8 kidnap incidents across 22 LGAs in 5 states; political violence, criminality, including attacks on financial institutions and kidnap- for- ransom as well as the self-determination debate dominated developments during the reporting period.

The report added, “We recorded 83 fatalities and five kidnap incidents in 12 LGAs in 4 states in the South-East region as a result of the ongoing activities of the outlawed Indigenous Peoples of Biafra and its armed wing, the Eastern Security Network, farmer versus herder conflicts, as well as security forces operation in the region against the activities of these and other non-state actors.

“It is assessed as credible that security forces’ operations in the South-East have intensified and reduced non-state actors’ freedom to operate. It is further assessed as credible the likelihood for resumption of activities of these non-state actors being high in the short and medium term as the conflict dynamics in the region such as clashes between farmers and herders as well as between IPOB or ESN and the security forces are yet to be permanently resolved.”

The security firm contended that attempts by non-state actors to challenge supremacy of the use of force by the state through attacks on rural communities, mass abductions, and illegal checkpoints on travel routes in the North East, North Central, and North-West regions and attacks on security forces formations in the South-East would continue unless the Federal and state governments collaborate to enhance administration of criminal justice in restoring social order and by addressing root causes of these challenges.

It also stressed need for the Federal and state governments to collaborate in dominating the forested and other ungoverned spaces which the bandits use as safe havens and to keep victims. The report forecast that criminal activities including kidnapping, violent and petty crimes as well as home invasions are likely to continue in the short and medium term due to deteriorating economic situation in the country. ,,