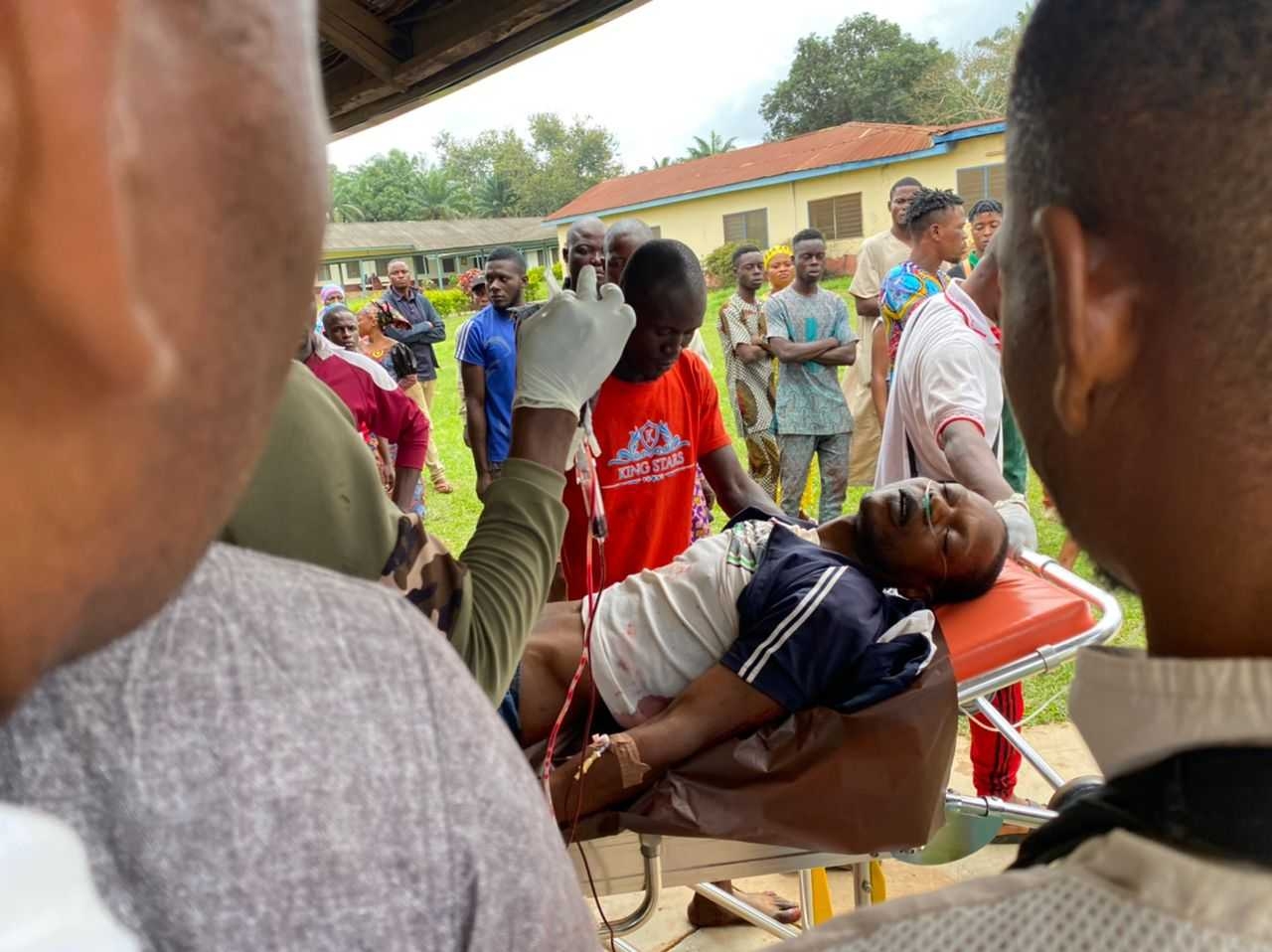 A Peoples Democratic Party (PDP) supporter, Sunday Akingbala, has reportedly shot himself while celebrating the victory of Ademola Adeleke, the victorious governorship candidate of the party in the just concluded Osun state governorship election.

The incidence reportedly took place in Ile Ife on Sunday.

Sunday is said to be a member of the South West Security Outfit codenamed Amotekun.

The man was taken to the Seventh Day Adventist Church hospital in Lagere, Ile Ife, but later referred to Obafemi Awolowo Teaching Hospital.