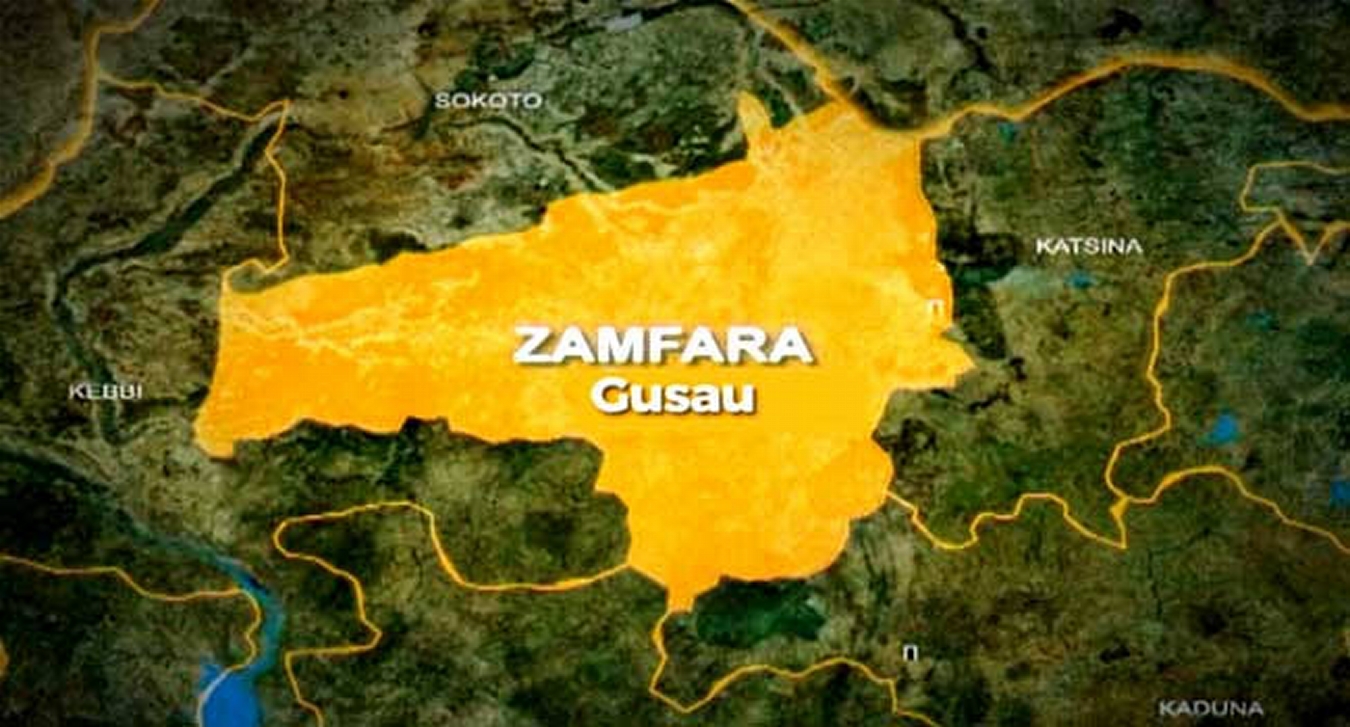 The incident happened in Gora village at a location called MS Team, the site where the expatriates from China working with PGP Company were working when the attack was launched.

The assailants reportedly conducted their operation for one and a half hours, killing four security personnel, and two other civilians.