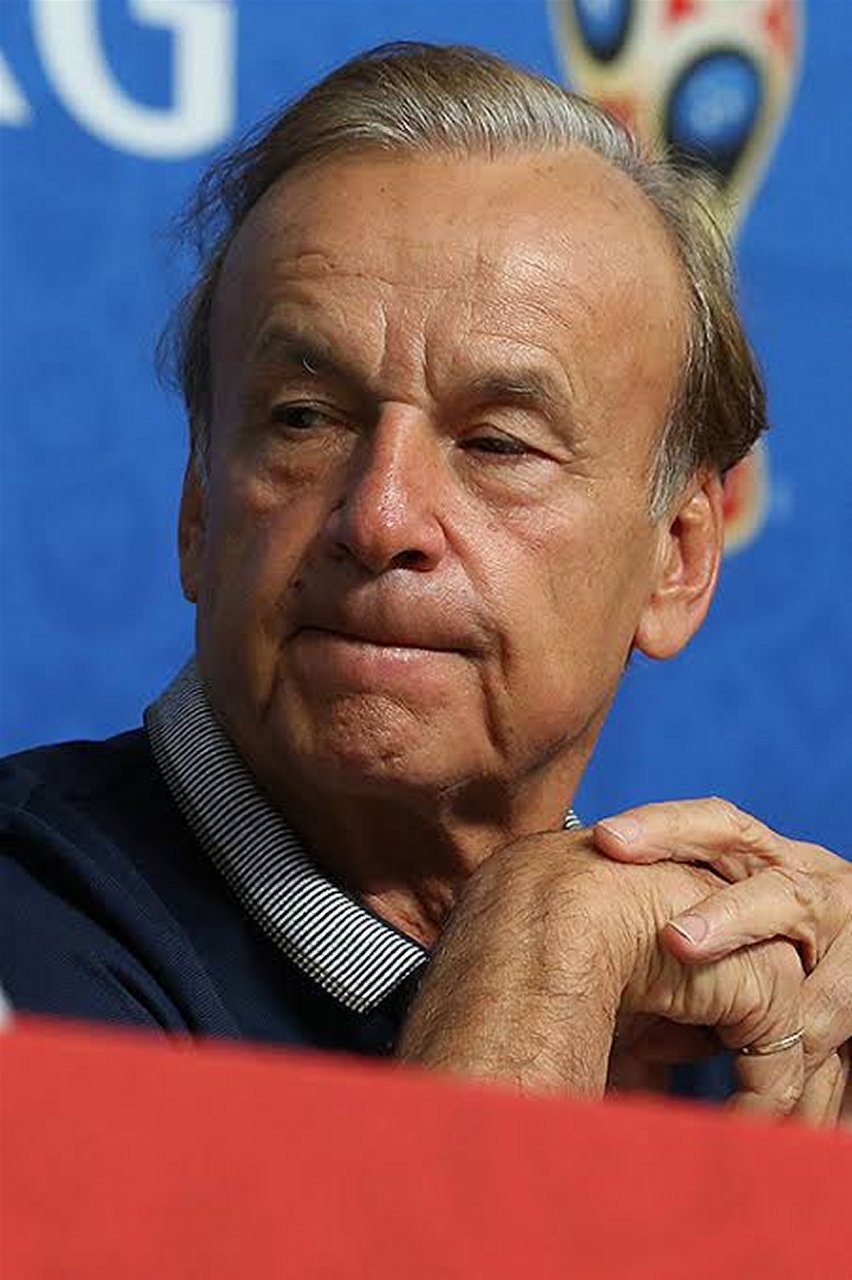 World football governing body, FIFA has ordered the
Nigeria Football Federation (NFF) to pay Gernot Rohr, former Super Eagles head coach, nearly $400,000 as compensation for sacking him before the end of his contract.

According to BBC, the directive was issued by the FIFA tribunal.

The federation sacked Rohr in 2021 and had agreed to pay his salary until the end of his contract, which expires in December.

It also added that the compensation must be paid within the next 45 days, or FIFA will sanction Nigeria.

A week ago, FIFA sanctioned Nigeria for the crowd invasion that followed the failure of the Eagles to qualify for the Qatar 2022 World Cup.