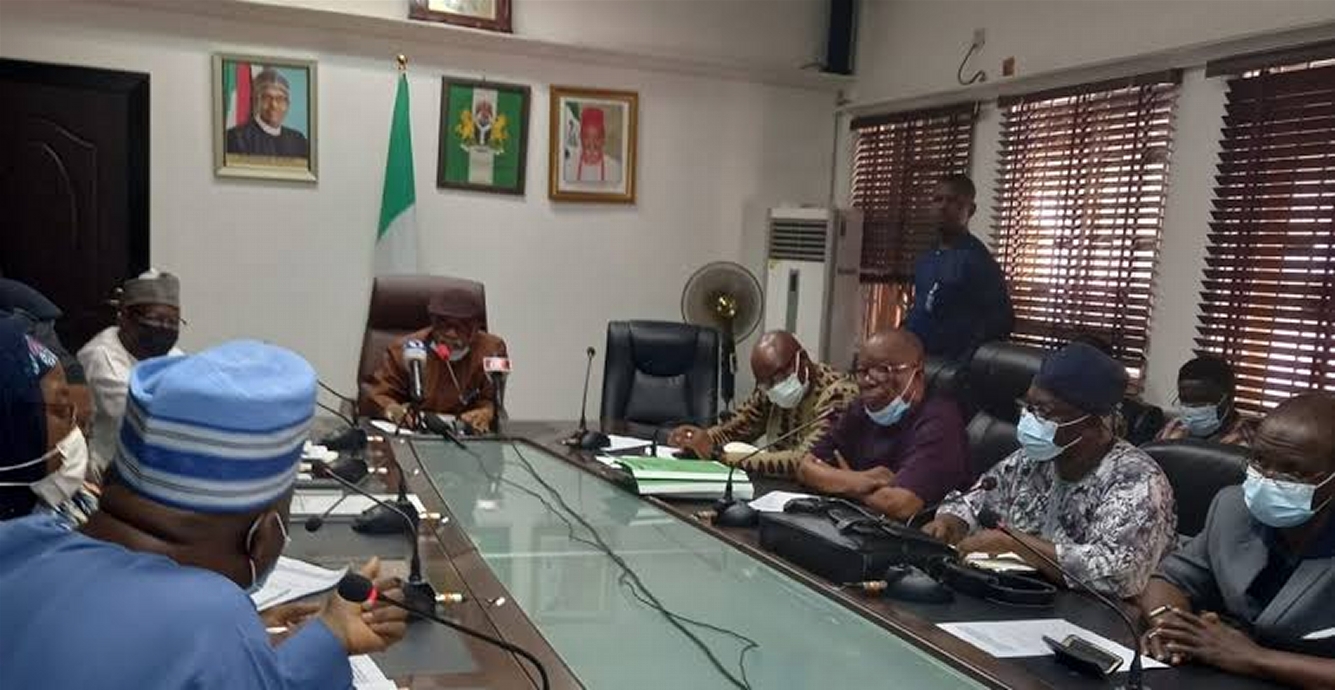 Nigerian University teachers under the umbrella of Academic Staff Union of Universities (ASUU) has extended its strike by 12 weeks.

The body took the decision at an emergency National Executive Council (NEC) held at ASUU Secretariat in Abuja.

The emergency meeting had in attendance principal officers and branch chairmen.

Members of the union had embarked on a one-month strike on February 14 over the failure of the Nigerian Government to honour the various agreements reached with them.