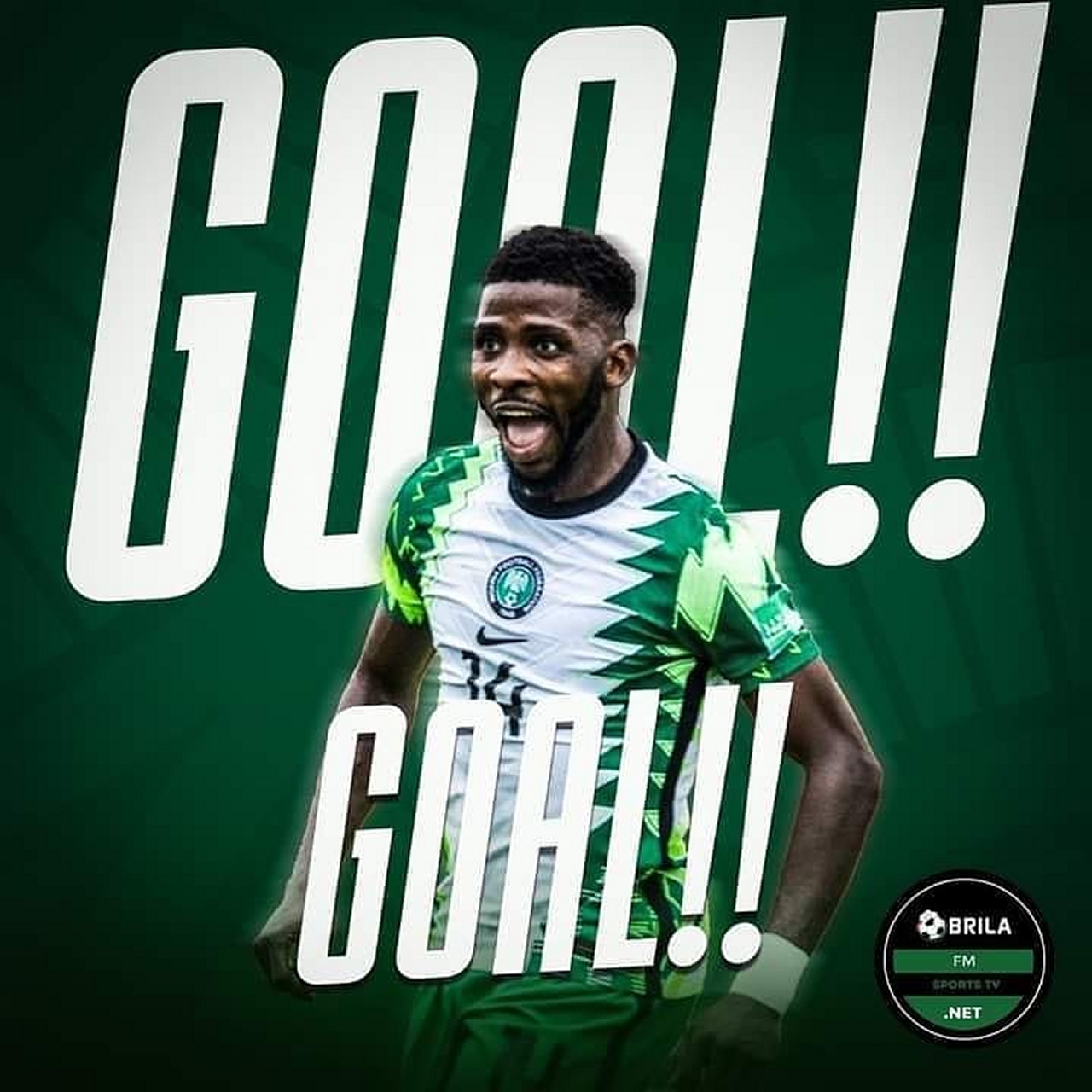 The Super Eagles of Nigeria kicked off their Africa Cup of Nations campaign with relative ease following a dominant win over Egypt.
This is despite the perceived lack of firepower in the Nigeria squad prior to the tournament.

Kelechi Iheanacho’s first-half goal, a superbly struck half-volley, was enough to see Nigeria through the Group D opener in what a disappointing outing for Egypt.

Moses Simon, Joe Aribo and Iheanacho caused their opposition all manner of problems and should really have added to the scoreline.

The Leicester star in particular could well have had a hat-trick had his touch not deserted him.

Still, as impressive as Nigeria were, Egypt saw their forwards flounder.

To blame Mohamed Salah that entirely would be unfair given the lack of service he was offered but the Liverpool star failed to have much impact at all.

Egypt, of course, will still be confident of progressing through to the next round but it is Nigeria and their depleted frontline who made an early statement.

Nigeria next play against Sudan at the Roumdé Adjia Stadium in Garoua, Cameroon. Date is Saturday January 15, 2022. Time is 5 pm Cameroon Time.