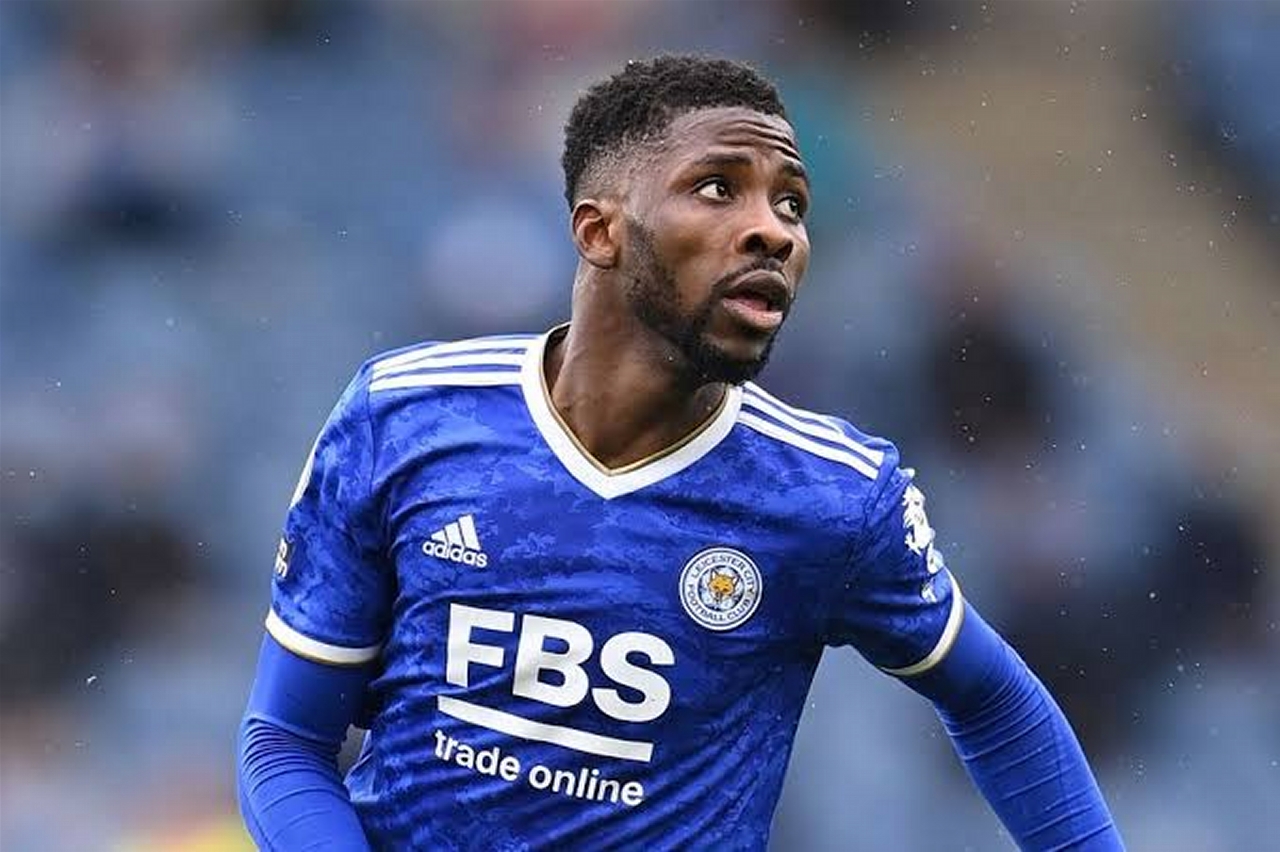 The attention of the Sports Writers’ Association of Nigeria (SWAN) Lagos Chapter has been drawn to Super Eagles’ striker Kelechi Iheanacho’s disrespect/maltreatment to one of our members, Mr. Yinka Oyedele of Brila FM.

Oyedele, according to our findings was arrogantly shoved off by the Leicester City forward while the reporter was making attempt for an interview after the team’s training on Tuesday.

Lagos SWAN frowned at this embarrassing act and disrespect to a journalist.

Oyedele, a news maker and a professional in the practice doesn’t deserve such ill treatment from Iheanacho or any national team player.

While we urge the Nigeria Football Federation (NFF) to as a matter of urgency call the player to order, it is also not out place for the football house further educate the players on etIquette and relationship with the men of the fourth estate of realm and fans alike.

Such measures if put in place would prevent future occurrence.

The Super Eagles take a prime place in every Nigerian journalists’ hearts and treatment such as this can only discourage reporters from doing more and giving their best for the course of our darling national team.

We wish the senior national team and Mr. Iheanacho the best of luck in their reverse 2022 FIFA World Cup qualifying fixture against Central Africa Republic on Sunday.