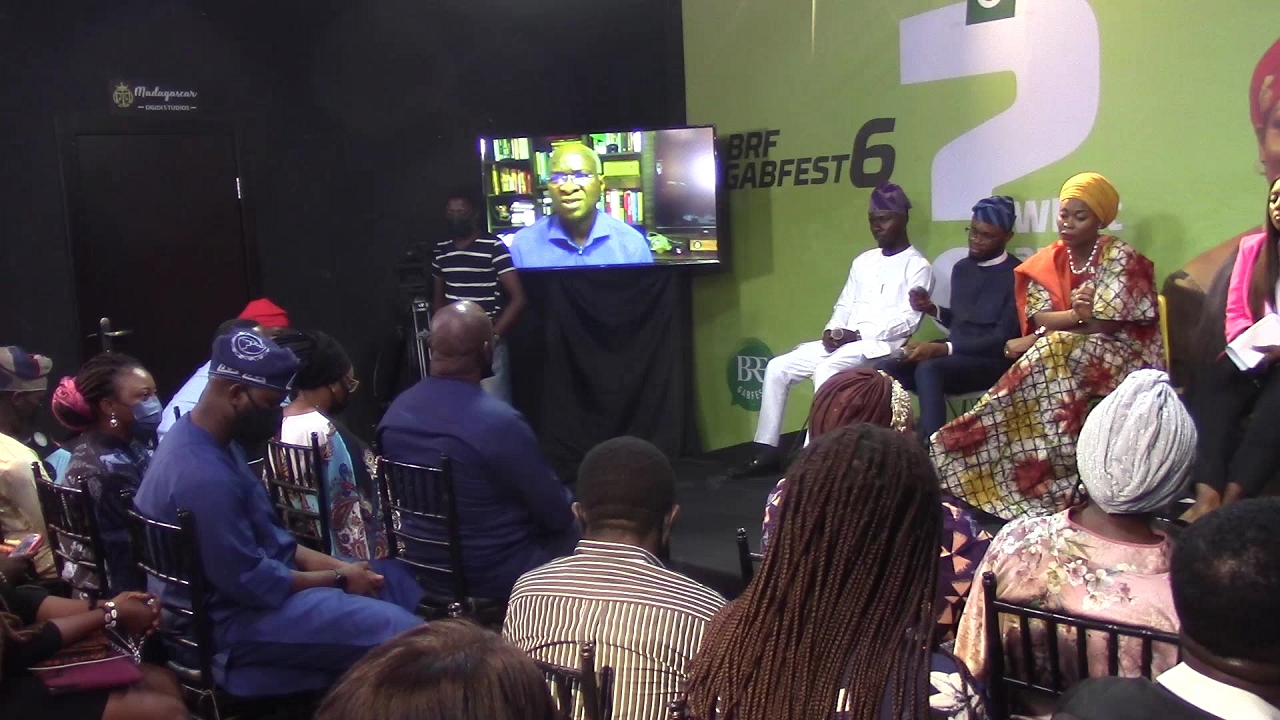 As part of efforts targeted at creating a platform for the active involvement of the youth in Nigeria’s future, the Babatunde Raji Fashola Gabfest was activated on his June 28 birthday as a ZOOM Webinar.

It was in honour of the 59th birthday celebration of Legal practitioner and the Honourable Minister of Works and Housing, Babatunde Raji Fashola.

This year’s meeting had the themed: ‘What am I voting for?’

Fashola spoke about different arms of government and their influence in shaping the nation.

He also called for a constitutional amendment that will make it a duty for the citizen to vote, rather than a right.

The 6 speakers on the panel offered constructive insight.

Now in it’s 6th year, the goal is to create an interactive platform where the role of the youth in Nigeria’s future will be discussed and heard.

According to the former Lagos state governor, the parley is targeted at those who are sincerely concerned about the future of Nigeria, and the role young people have to play in that future.