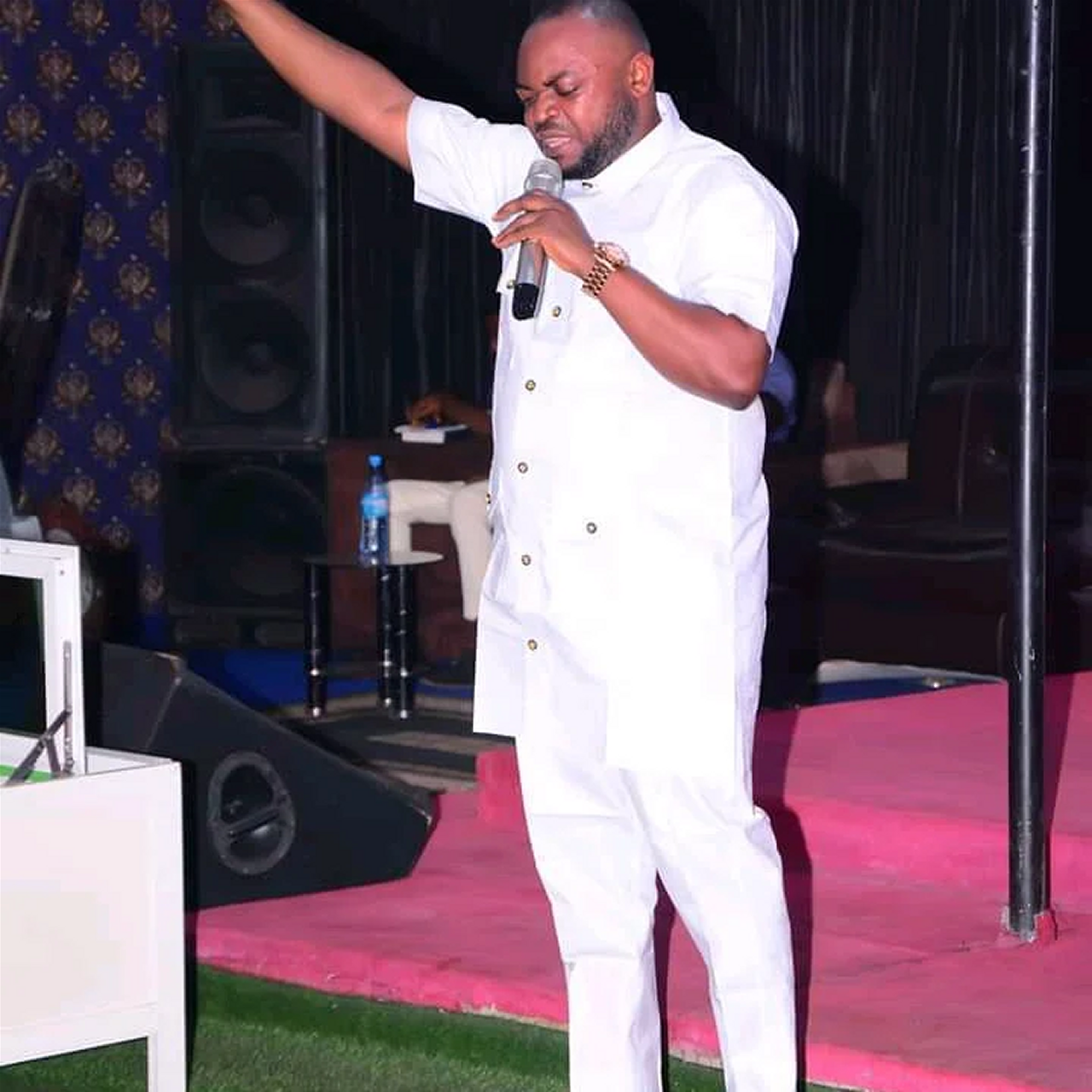 An Ex-wife of an Evangelist, Dr. Sam Issachar has accused her former husband of attempting to kill her in a video circulating online.

In a video seen by dopereporters.com, the woman accused her husband of threatening to kill her and her children after she moved out of her house.

In the video, the women said she refused to be part of the pastor’s habit of burying charms and scamming his followers.

She accused the Evangelist of being very wicked. She said living with the devil is more preferable than living with someone like that man.

She said there was something her second son saw in the pastor’s wardrobe that is still tormenting him till now.