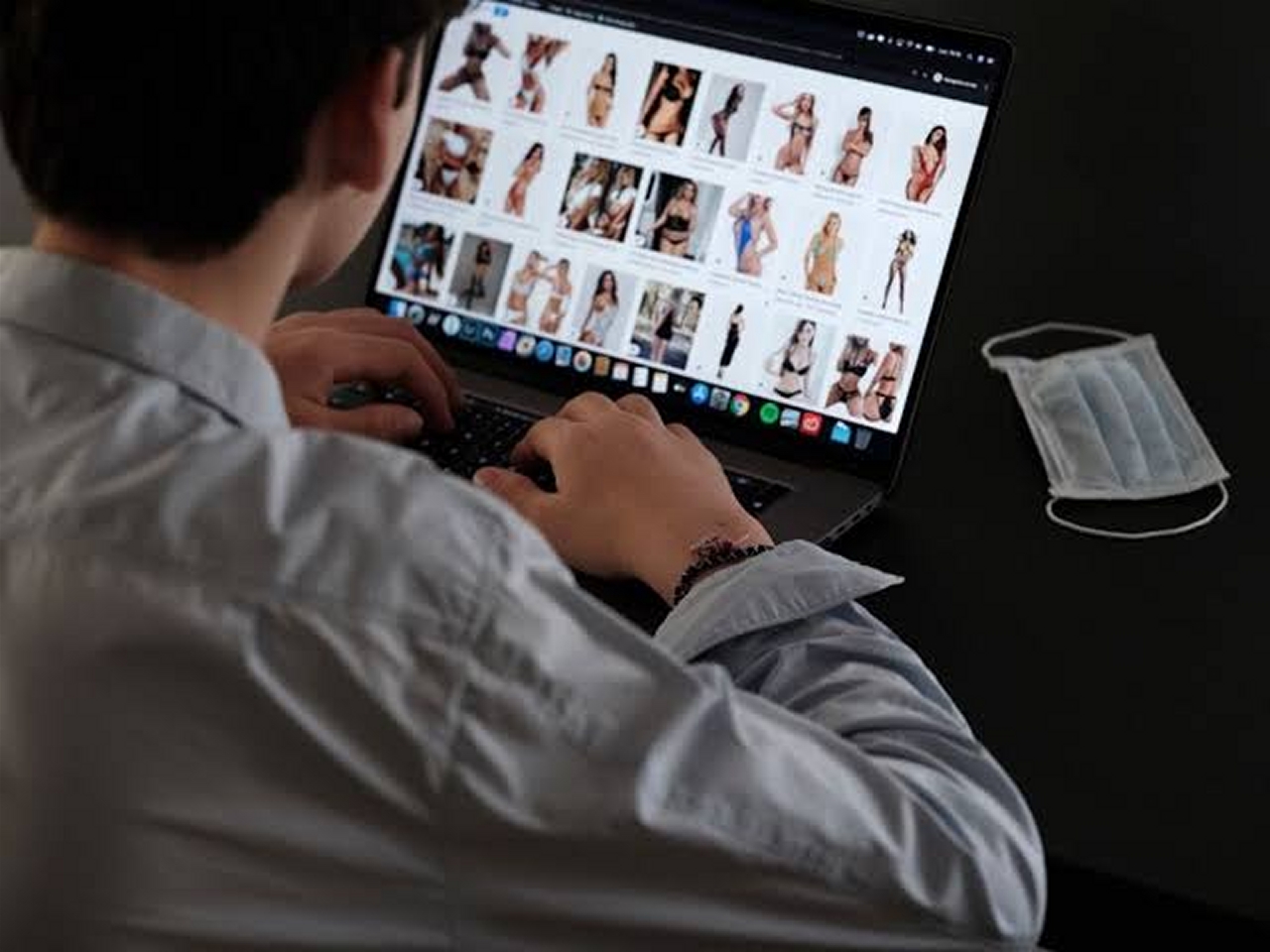 The British government’s chief whip — a political enforcer — has launched an investigation after female MPs from Boris Johnson’s party complained one of their male colleagues was watching pornography on his phone in the parliament chamber.

British media reports that a group of a dozen female Conservative Party MPs met with Chris Heaton-Harris on Monday evening to complain about sexism in parliament, when the allegation about the male MP was made.

Heaton-Harris’ office said in a statement: “The chief whip is looking into this matter. This behaviour is wholly unacceptable and action will be taken.”

The issue of misogyny and inappropriate sexual behaviour was raised in the House of Commons on Wednesday at Prime Minister’s Questions, when the leader of the Green Party Caroline Lucas put Boris Johnson on the spot.