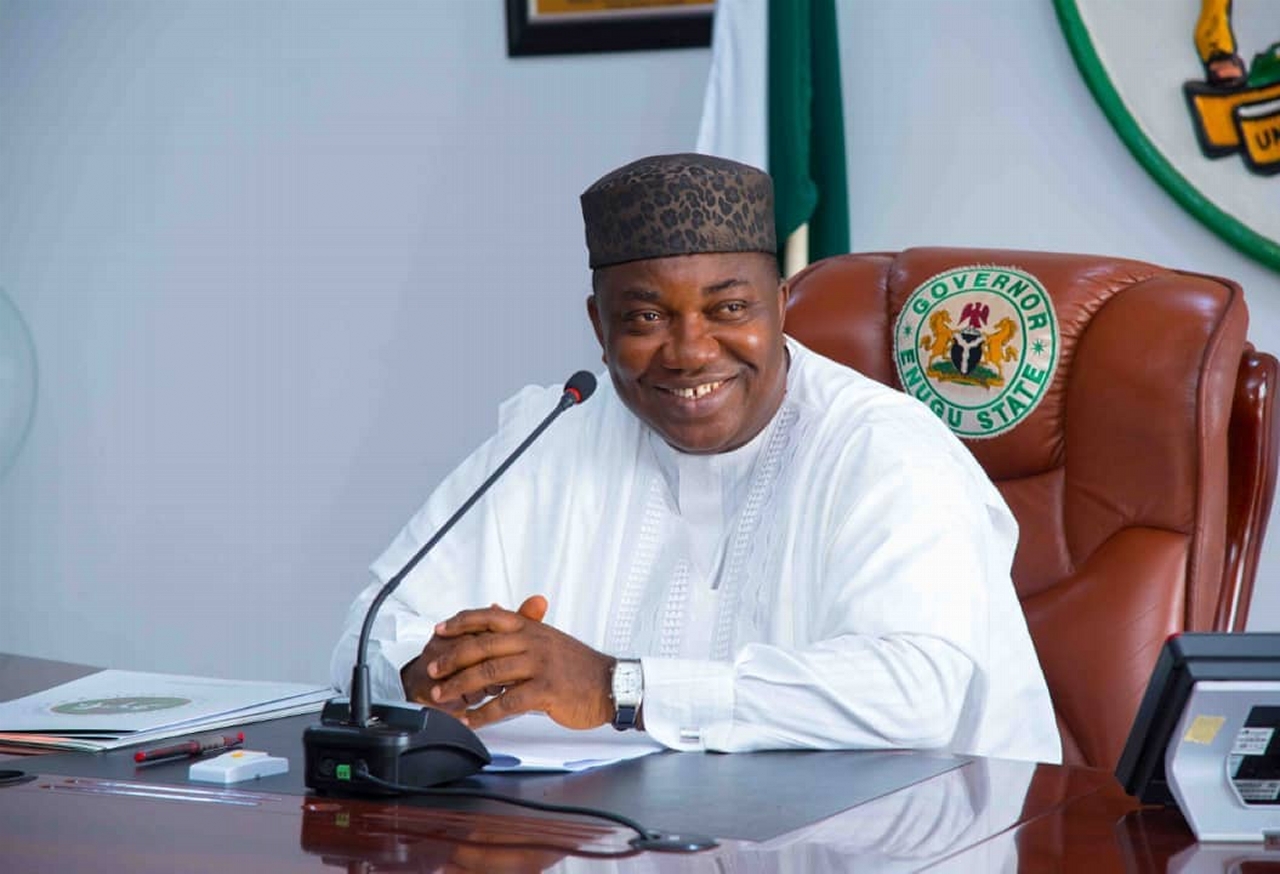 Governor Ifeanyi Ugwuanyi of Nigeria’s Southeast state of Enugu State has signed the anti-open grazing bill into law, at the Government House, Enugu.

The bill which is for a law to prohibit open grazing, regulate cattle ranching, and for connected purposes was recently passed by the Enugu State House of Assembly.

Recall that the Leader of the House, Rt. Hon. Ikechukwu Ezeugwu, had explained after the passage of the bill, that it would be cited as the “Prohibition of Open Grazing and Cattle Ranching Law of Enugu State” after the governor’s assent.

Gov. Ugwuanyi’s assent to the bill is expected to improve security and peace in the state.