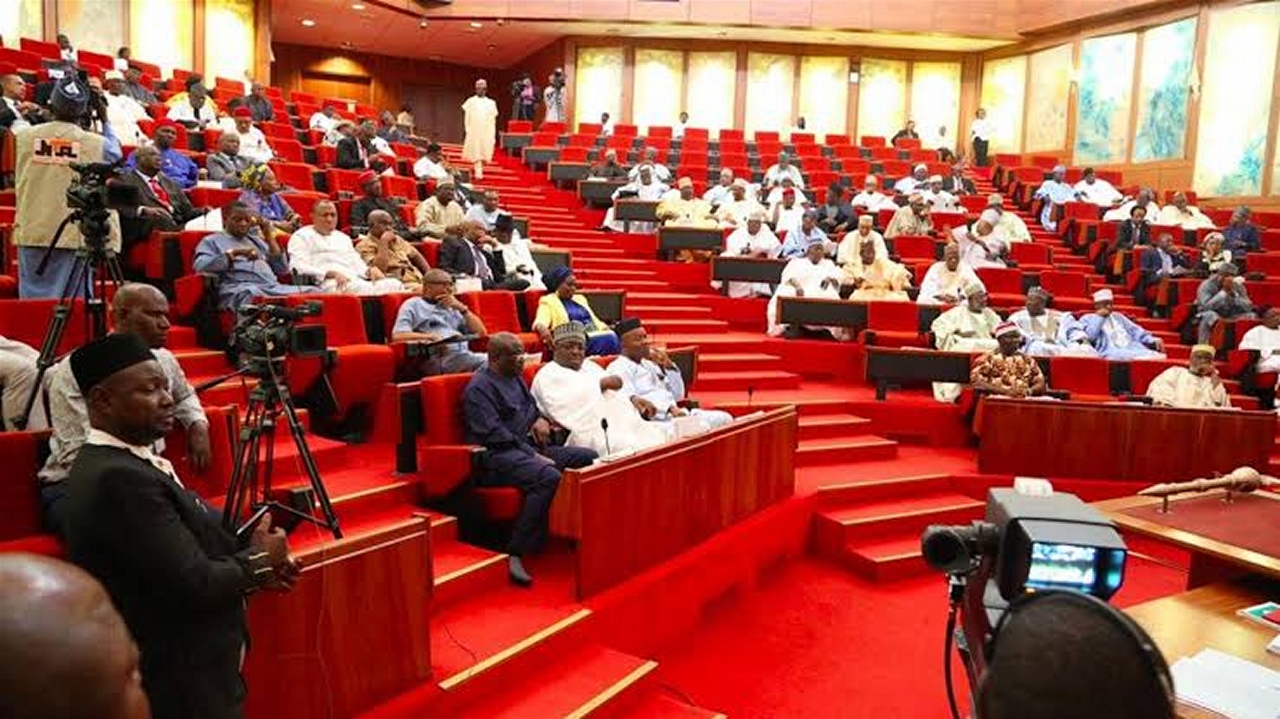 The Nigerian Senate on Tuesday reconsidered some clauses of the Electoral Act (as amended) empowering the Independent National Electoral Commission to determine the best way to transfer election results.

The Upper Chamber also ruled that political parties seeking to nominate candidates for elections shall hold direct primaries for aspirants to all elective positions which will be monitored by INEC.

These were some of the resolutions reached on the floor after a heated debate on a motion by the Leader of the Senate, Abdullahi Yahaya.

Though Senators Smart Adeyemi and Shauibu Lau opposed direct primaries due to its huge cost, Abdulfatah Buhari, Adamu Aliero and Opeyemi Bamidele said it is the best means of selecting credible candidates while also giving party members a sense of belonging.

By this resolution the Senate has tacitly backed the commission on its decision to transmit results electronically.

Lawmakers had earlier rejected electronic transmission of results but INEC faulted the resolution stating that it has the capacity.