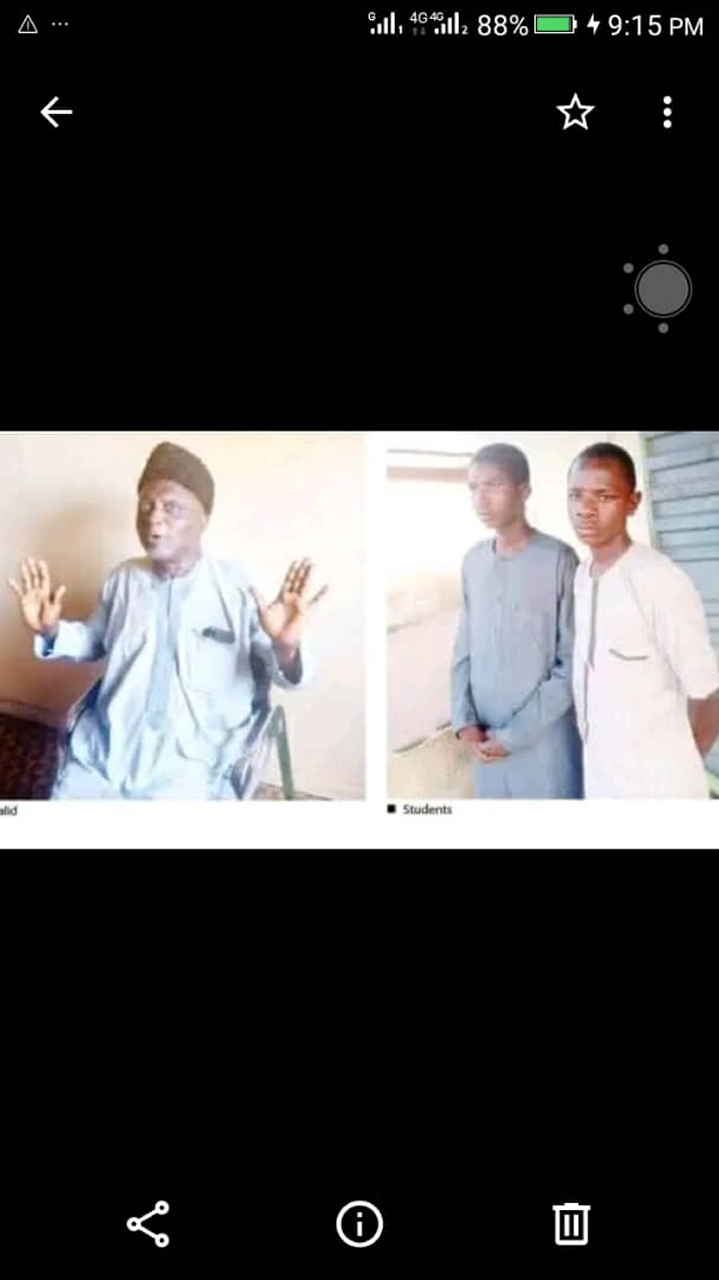 On June 13, one Abdul Rahman who ran away from the house rushed to Jammatu Nasril Islam (JNI) to report that they were forcefully abducted and converted to Christianity by ECWA church in Jos.

He said himself and one Nura Usman were forcefully taken by some individuals who asked them to help them wash their vehicle in Gombe but forcefully abducted them in a Toyota Camry, took them to ECWA church, Tumfere in Gombe where they spent three weeks, from there they proceeded to ECWA headquarters in Jos. After being documented, they were taken to the house in Tudun wada where they were Camped.

The JNI reported to the DSS who stormed the house alongside the escapee and rescued 21 children.

The remaining 19 children were handed to the DSS (taken to DSS headquarters) while Abdul Rahman and Nura were handed over to the JNI.

The Secretary General of the Church, Rev. Yunusa Nmadu said those found in the ‘house’ were not forcefully brought there against their will, as they claimed by the ‘victims’ saying the church was not not converting anybody to Christianity by coercion.
He said the house is like a school where students are taught and trained in various businesses, he also said he didn’t know those particular people that brought those particular two boys to the house.

The boys however, said on arriving Jos for the first time in October last year, they told the abductee and Collaborators to return them back to Gombe as their parents, do not know their whereabout but they refused.

They said they were Almajiris from Azare in Bauchi but residing in Gombe with their teacher before the incident.