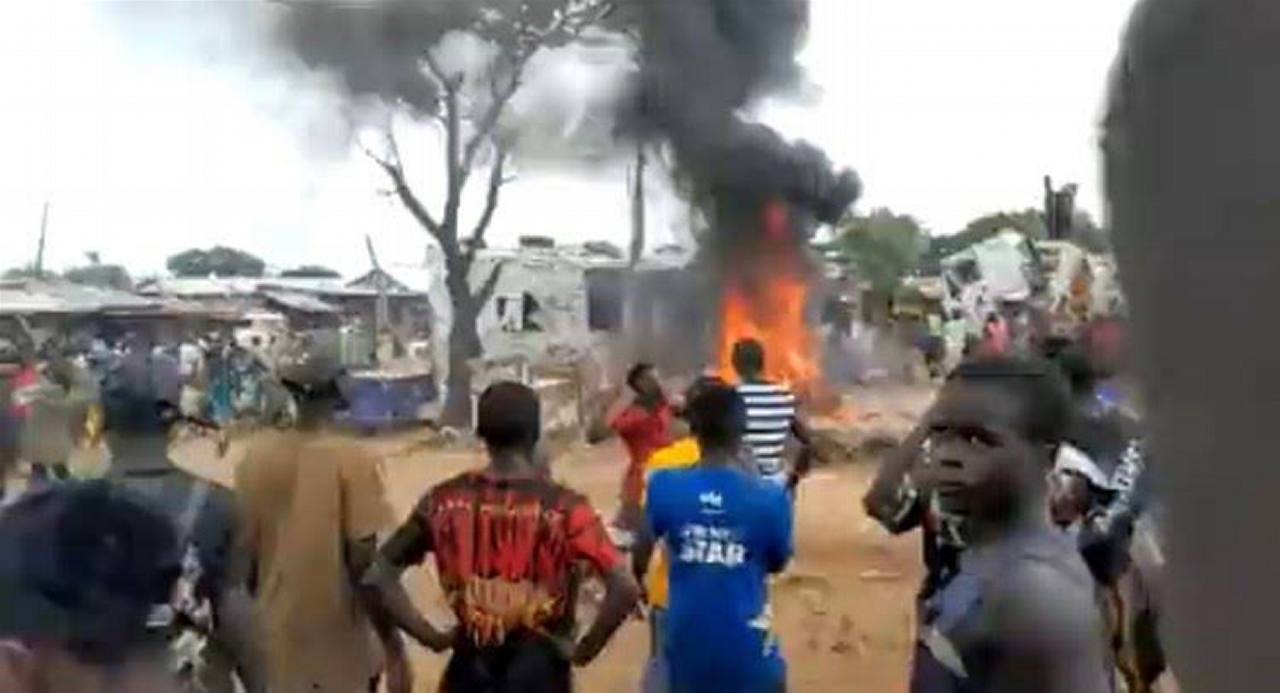 The Governor of Zamfara State, Bello Matawalle has signed the anti-banditry and other related offences bill into law. The Law proscribes death penalty for convicted bandits and other related criminals in the state.

The law comes into force with immediate effect. It was signed into law on Tuesday, June 28, 2022.

Speaking after signing the bill, Matawalle said the law formed part of measures to tackle banditry, kidnapping and cattle rustling in Zamfara state.

The governor said the state Community Protection Guards were not different from the Civilian Joint Taskforce, JTF in Borno and Amotekun in the southwest sub-region, saying “Our move is particularly significant considering the fact that there is currently no part of the country that is not facing one form of insecurity or the other.