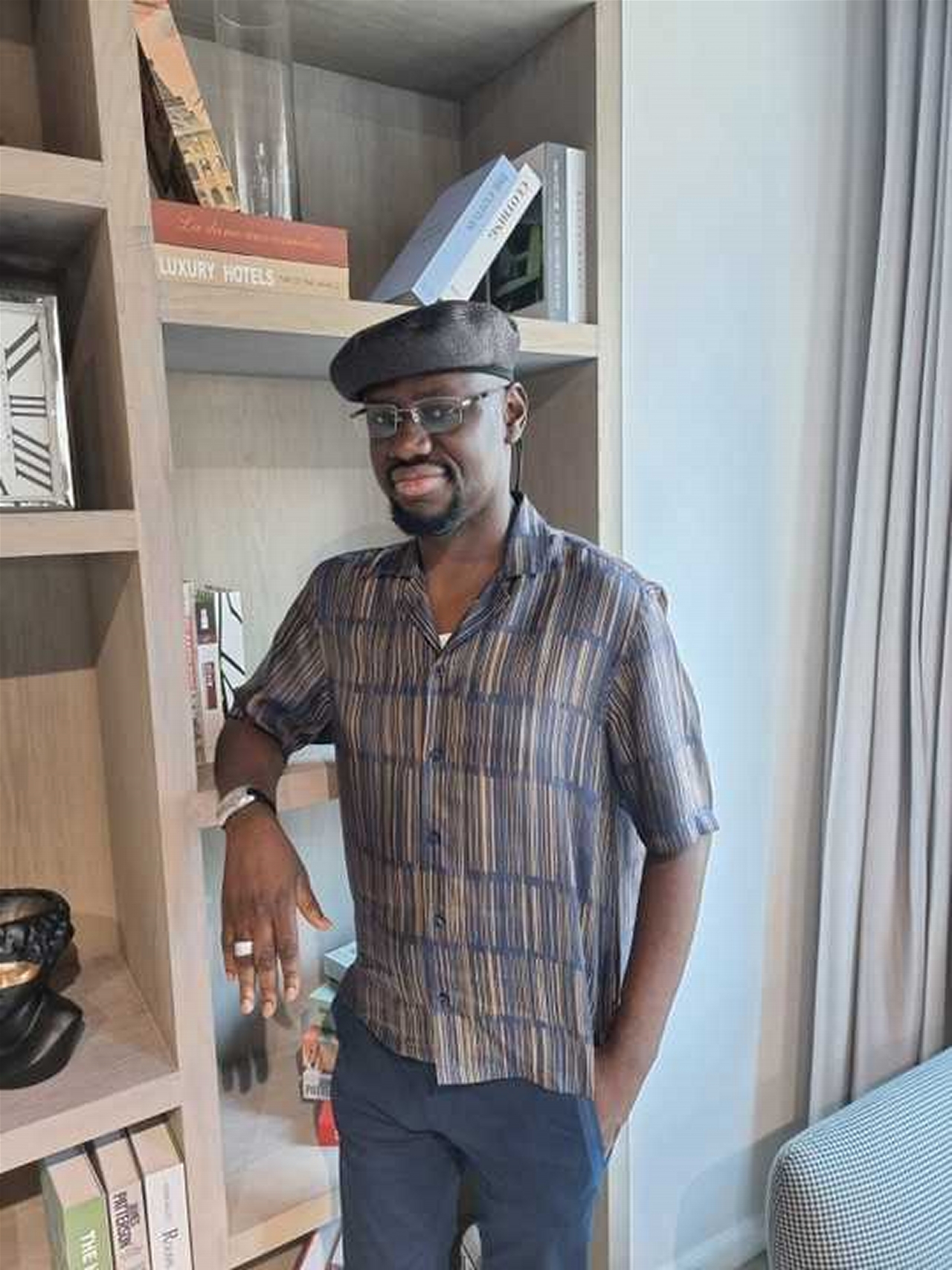 Frank in a statement in Abuja also called on the APC to replace Tinubu as its candidate if it hopes to be on the presidential ballot for 2023.

The Bayelsa-born political activist said this has become necessary following controversial educational qualification claims by Tinubu as contained in his presidential nomination forms recently published by the INEC.

Frank who is the United Liberation Movement for West Papua (ULMWP) Ambassador to East Africa and Middle East, said the issue about Tinubu’s basic education certificates or lack of it represents a test case for the electoral umpire as it would form one of the yardsticks to determine its partisanship or non-partisanship as the 2023 general elections draw near.

He argued that by not presenting his basic certificates as required by law for those running for political offices in the country, Tinubu stands automatically disqualified from partaking in the presidential race.

He noted that inconsistencies in Tinubu’s several depositions over the years before INEC show that he is either being evasive or attempting a cover-up, an action he described as a direct breach of the Constitution.

According to him, the United States of America’s Federal Bureau of Investigation (FBI) had in a letter to the Economic and Financial Crimes Commission (EFCC), dated July 28, 2011, with File No. 80-LG-C110, made it categorically clear that Tinubu never “enrolled as a student” at the Chicago State University he claimed to have studied.

He insisted that INEC and indeed the APC must answer the following questions to determine if Tinubu can or cannot continue as a presidential candidate:

Did Tinubu attend the primary and secondary school he alluded to in his previous document with INEC?

If in his 2022 INEC form, Tinubu deliberately omitted to include his primary and secondary school, is this not a further proof that he lied in his previously submitted forms to INEC accompanied by affidavit?

If he lied about both schools as indicated in his INEC forms, is that not a breach of the law as a public servant?

If he did not attend University of Chicago at the time he stated in his affidavit previously submitted to INEC, is he still qualified to continue as APC’s Presidential candidate?

If the above questions are answered in the negative, is Tinubu still fit to proceed as candidate of the APC in the forthcoming presidential election?

Above all, he wondered whether the APC lacked competent members with requisite, authentic and impeccable educational qualifications instead of always assailing the good sense of Nigerians with candidates of doubtful academic background.

“Nigerians and indeed the international community are watching the INEC to see if it will be faithful to its role as an unbiased umpire by disqualifying Tinubu or it will retain him and kickstart a hailstorm of confusion that may ultimately rubbish its integrity in conducting the 2023 general elections,” Frank declared.