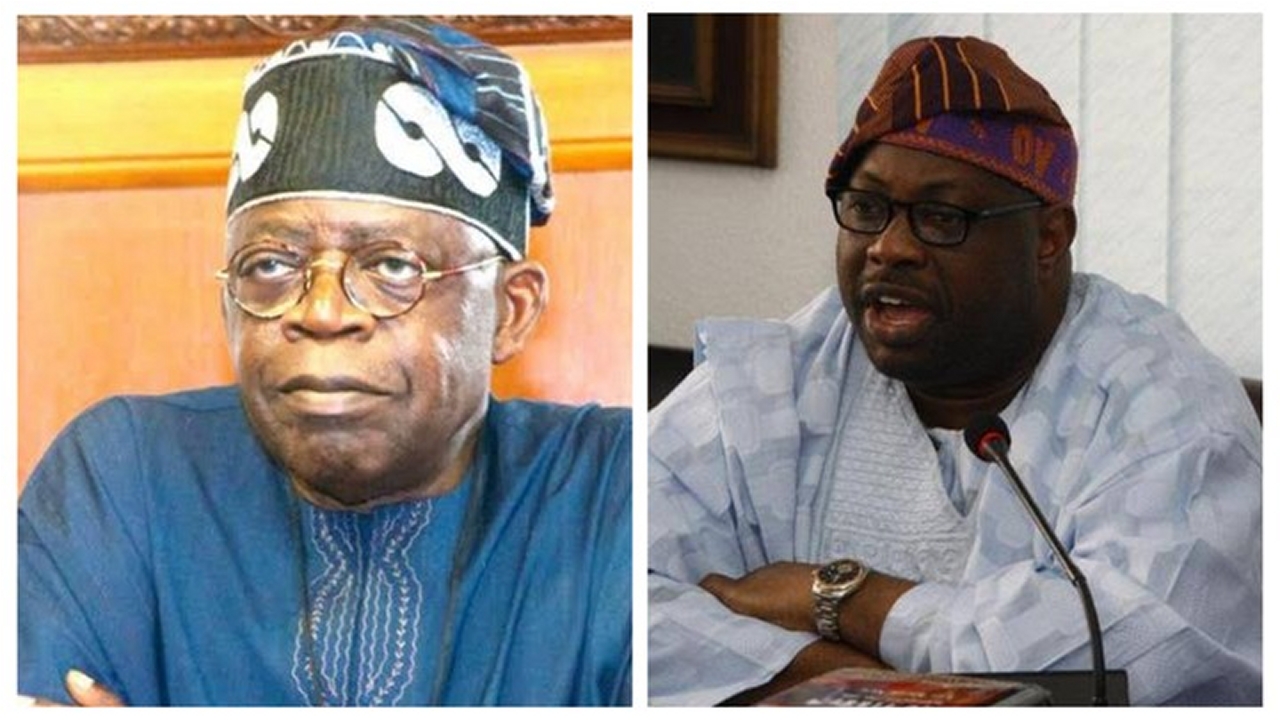 Publisher and presidential aspirant on the platform of the Peoples Democratic Party (PDP),  Dele Momodu, has denied endorsing  Bola Tinubu, a former Lagos State gover­nor for presidential candidate in the 2023 general elections.

Momodu accused Tinubu’s media handlers of mischief.
He said an article he wrote two years ago is now being circulated to create a false impression that he is backing Tinubu’s candidacy for the number one office of the land in 2023.

He said he withdrew support for Tinubu due to his failure to tell President Muhammadu Buhari the truth over the ill-treatment of Southerners just because he wanted to become President.

He said “In all honesty, I do not know who the media handlers of ASIWAJU BOLA AHMED TINUBU are but I can reasonably confirm that they’ve been fumbling too much by being so cheap, unimaginative and jejune in their campaigns. Are they not ashamed that several people, including the respected DR AKINWUMI ADESINA of the African Development Bank, have publicly denied endorsing TINUBU for the 2023 Presidential election because of this unfortunate desperation to sell him as the only candidate of APC in 2023”.