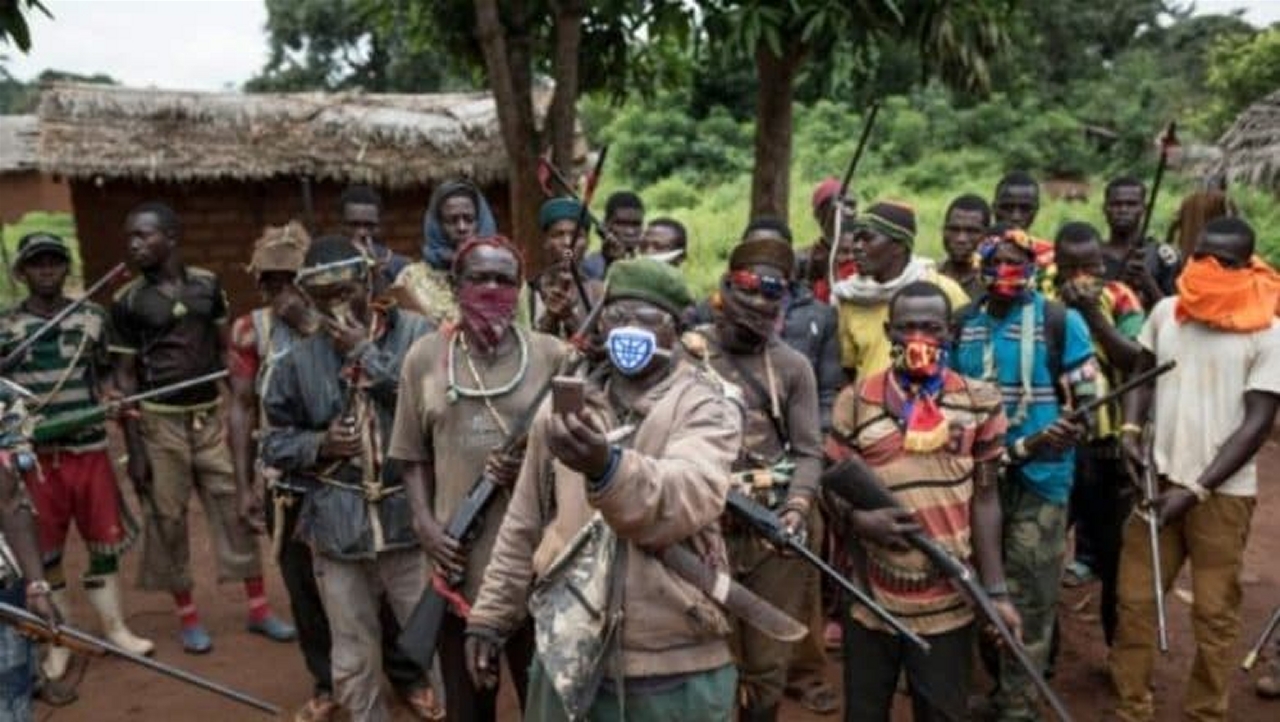 A former member of Cross River House of Assembly and an aspirant of House of Reps for Boki/Ikom federal constituency, Chief Cletus Obun told DailyTrust it happened on Sunday.

He said: “I can confirm that the Ambazonian soldiers crossed the Nigerian border Sunday morning to attack their compatriots who fled into Nigeria and refused to join their forces to fight.”

“They killed nearly 20. No one is sure yet if amongst those killed, there are Nigerian citizens.”

He said the remaining Cameroonians who also speak Bokye language of Boki people have now flooded Bashu community, not far from Danare, where Nigerian troops have a small camp.

Ambazonian militants regularly cross into the Boki, where there are many Cameroonians, to cause havoc or unwind.

When contacted, Information officer of 13 Brigade of Nigerian Army Calabar, Captain Tope Aluko, said they were yet to confirm the latest attack, which happened six months after a similar invasion in Taraba State.

Senate Deputy Minority Leader, Emmanuel Bwacha, had raised the alarm over how suspected Cameroonian militants gunned down the village head and some residents of Manga community in Taraba.