Buhari And APC Should Resign, They Have Failed – Wike 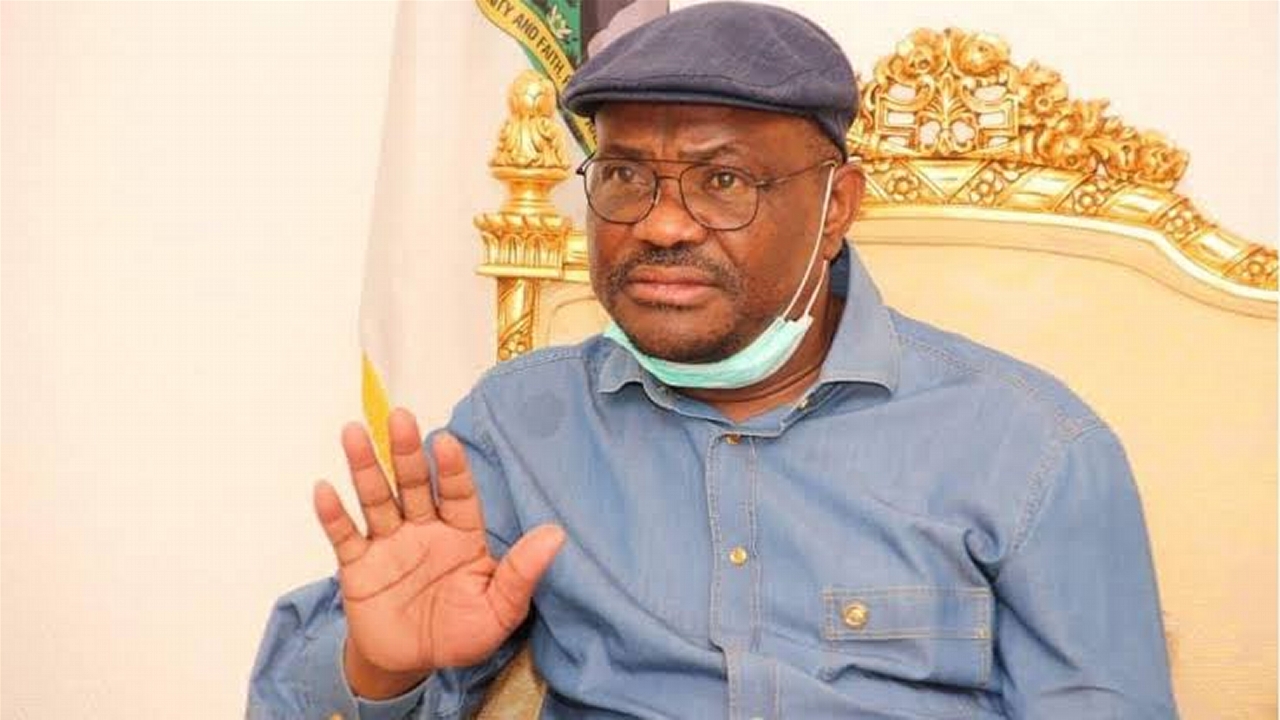 Governor Nyesom Wike of Rivers State has called on the All Progressives Congress, APC-led Federal Government to resign before Nigeria collapses due to insecurity.

Wike lamented that the APC-led government had failed to carry out its responsibility of protecting Nigerians.

The Governor made the call at an event in Port Harcourt, the state capital, yesterday.

He stressed that the level of insecurity in Nigeria had exposed the APC-led federal government’s inability to manage the country.

The Governor noted that Nigerians need relief from banditry, kidnapping and terrorism.

According to Wike: “The heightening degree of insecurity in Nigeria and the obvious inability of the APC-led federal government to tackle remains Nigeria’s greatest problem.

“We are in desperate need of relief from daily incidents of kidnapping and mindless killings by insurgents, herdsmen, bandits and terrorists.

“The APC-led government must step up and be alive to its constitutional responsibility to protect lives and property in all parts of the country or admits its lack of capacity and resign before this country collapses.”