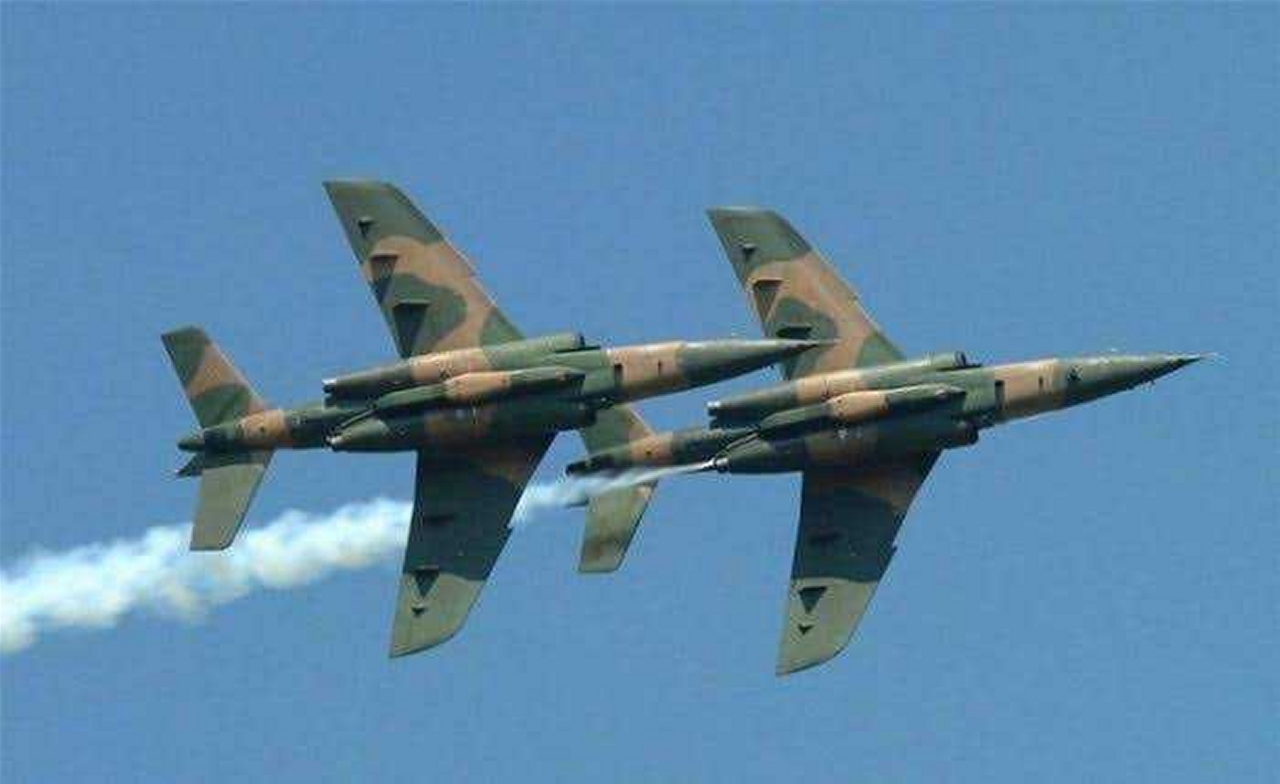 Tragedy struck on Wednesday as a fighter jet of the Nigerian Air Force reportedly bombed Kunkuna village in the Safana Local Government Area of ​​Katsina State.

The number of casualties is yet to be known.

The pilots of the military jet, according to Sahara Reporters “accidentally” hit the wrong coordinates while targeting a camp belonging to bandits in the area.

Details of the incident are not clear. It was learnt that the pilots of the military jet where targeting a camp belonging to bandits in the area.

SaharaReporters called Edward Gabkwet, Air Force spokesman but the calls were not answered nor returned.

Aerial bombardments in Northeastern Nigeria had led to civilian casualties in the past.