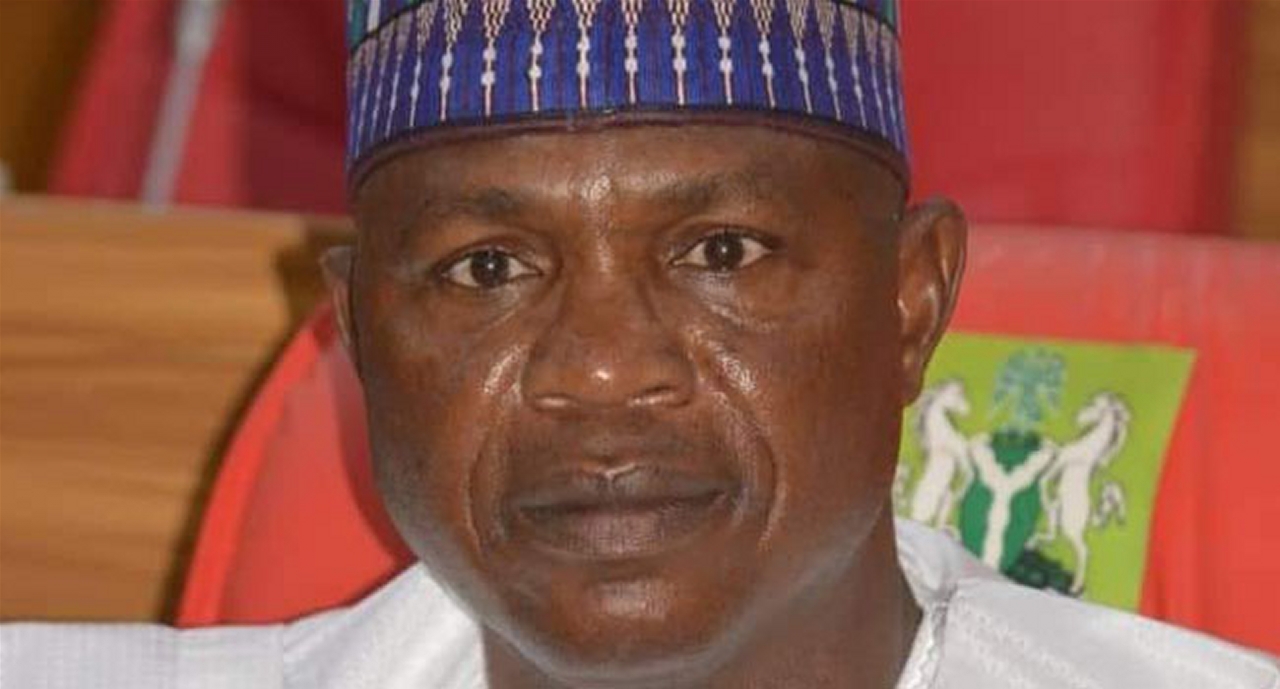 A member of the Zamfara House of Assembly, Mohammed Ahmed has been killed by bandits.

The Clerk of the Zamfara House House of Assembly, Saidu Anka, announced the death of Ahmed.

According to him, Ahmed was traveling to his town when he was killed by the bandits.

The Bandits Kidnapped his Son and Driver.

Hon. Ahmad was killed on Tuesday night on his way to Kano after attending a rally to welcome Governor Bello Matawalle of Zamfara State and members of the State House of Assembly to the ruling All Progressives Congress (APC).

Meanwhile, his funeral prayers was performed on Wednesday by 11 o’clock.

Until his death, Ahmad was the Chairman of the House Committee on Finance and Budget.