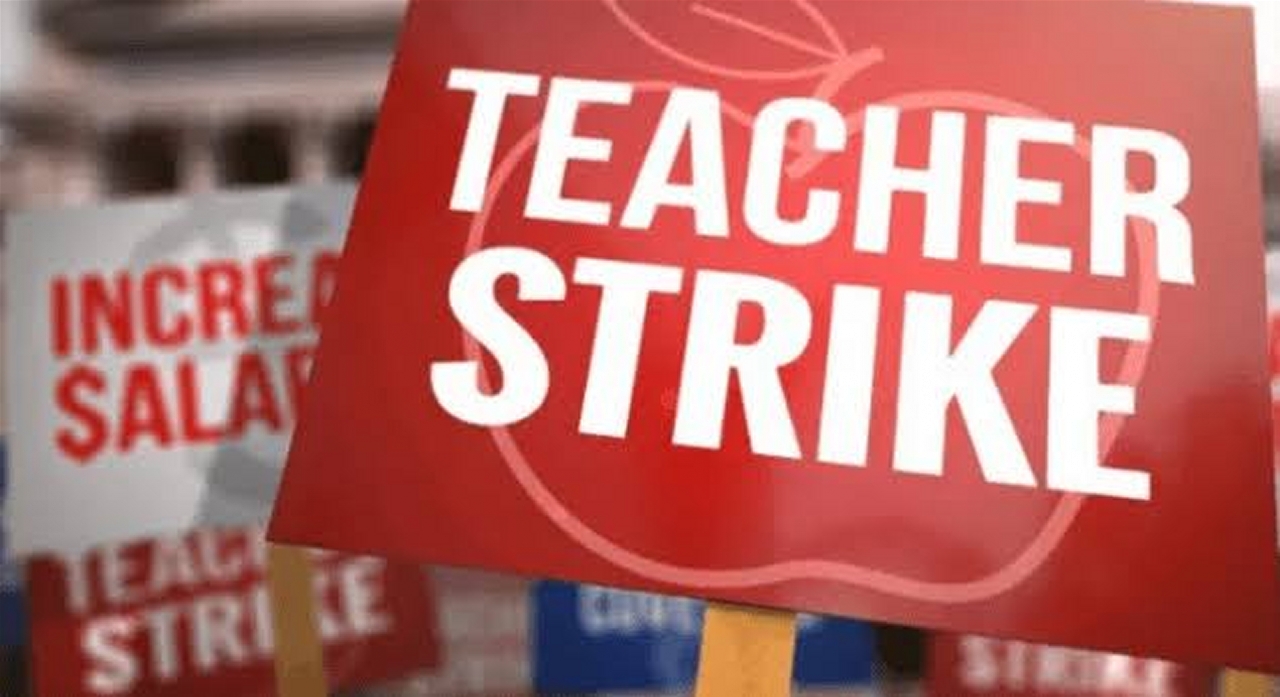 Nigerian University teachers under the Academic Staff Union of Universities has declared a “comprehensive and total” strike.

The strike was declared at a press conference addressed by the President of ASUU, Prof. Emmanuel Osodeke, on Monday.

He said the strike, which takes effect from Monday, February 14, 2022, would last for an initial period of four weeks.

According to him, the union tried to avoid the strike but the Federal Government is unresponsive to the union’s demands.

“We don’t like to see our students at home. We don’t want our academic calendars disrupted but our demands are not met,” he added.

Osodeke asked the Federal Government to call the Vice-Chancellor of Obafemi Awolowo University, Ile-Ife, Prof. Eyitope Ogunbodede, to order over the unpaid Earned Academic Allowances of its members in the university.