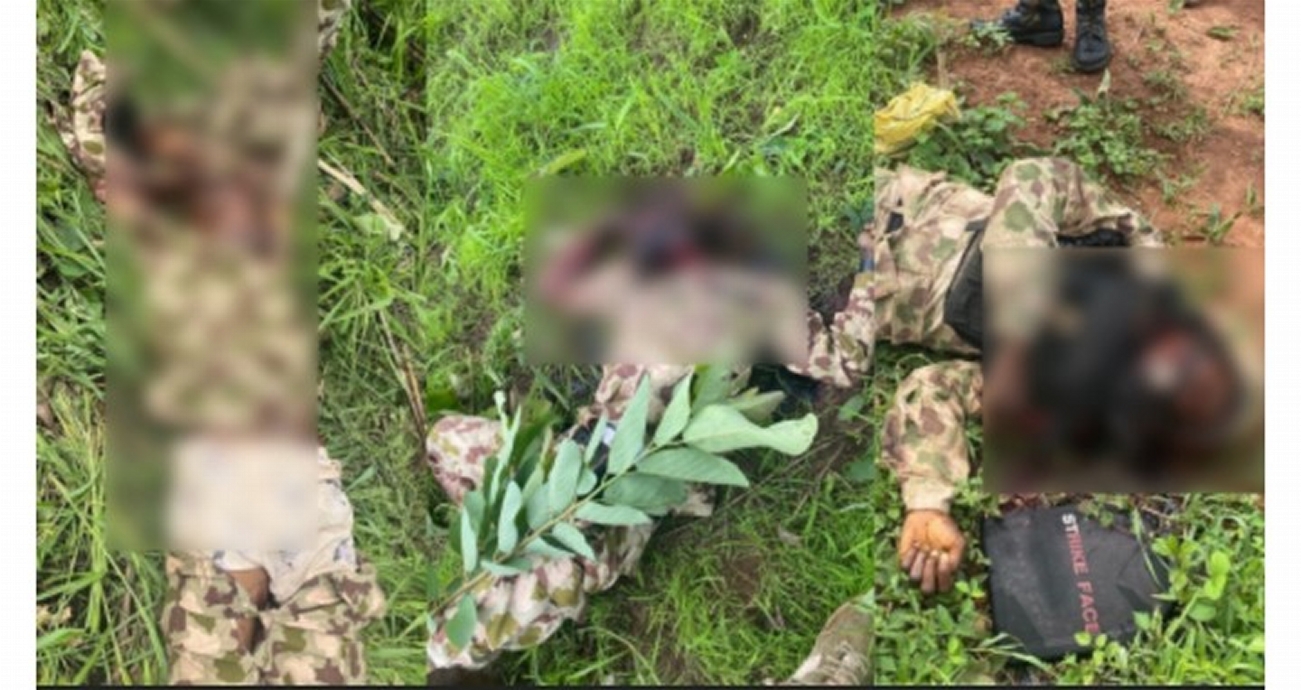 Reports coming from Taraba state in Nigeria says at least, seven soldiers were killed in an ambush on the convoy of the commanding officer of the 93 Army Battalion, Takum, Taraba State by gunmen.

Military sources told SaharaReporters that the Brigadier General was on his way to Jalingo on Tuesday when the incident happened.

One of the sources said the “whereabouts of the senior military officer and his orderly are unknown hours after the attack”.

Another source added that he wasn’t sure the “Brigadier General was in the convoy” but said his official vehicle was among those attacked.