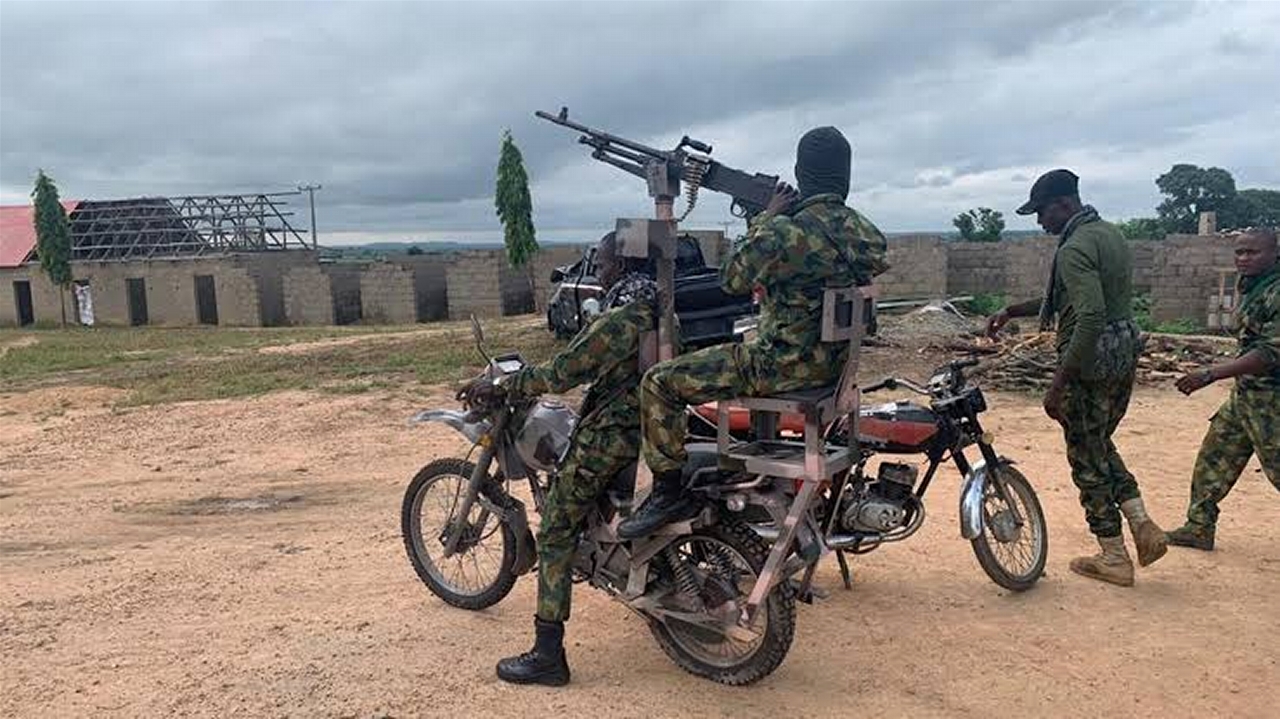 Terrorists on Sunday killed 13 policemen and three others in an attack on Kurar Mota community in Bungudu Local Government Area of Zamfara State.

Residents told our correspondent that the armed men had earlier attempted to invade Magami, a community located 50km south of Gusau, the state capital, but were repelled by soldiers.

“They withdrew after they were overpowered by the soldiers there. They then rode to a community along Magami – Dankurmi – Dangulbi road and killed one person and torched four shops.”

“Thereafter, they moved to Kurar Mota community and attacked the police formation near the township clinic. The criminals then dashed into the forest”

“The slain officers and the injured ones were conveyed to Gusau in a convoy of police vehicles this afternoon. I saw several police vehicles move towards the area,” a resident identified as Kabir Dansada, said.

The spokesman of the state police command SP Muhammad Shehu promised to get back to our reporter but had not done so as of the time of filing this report.