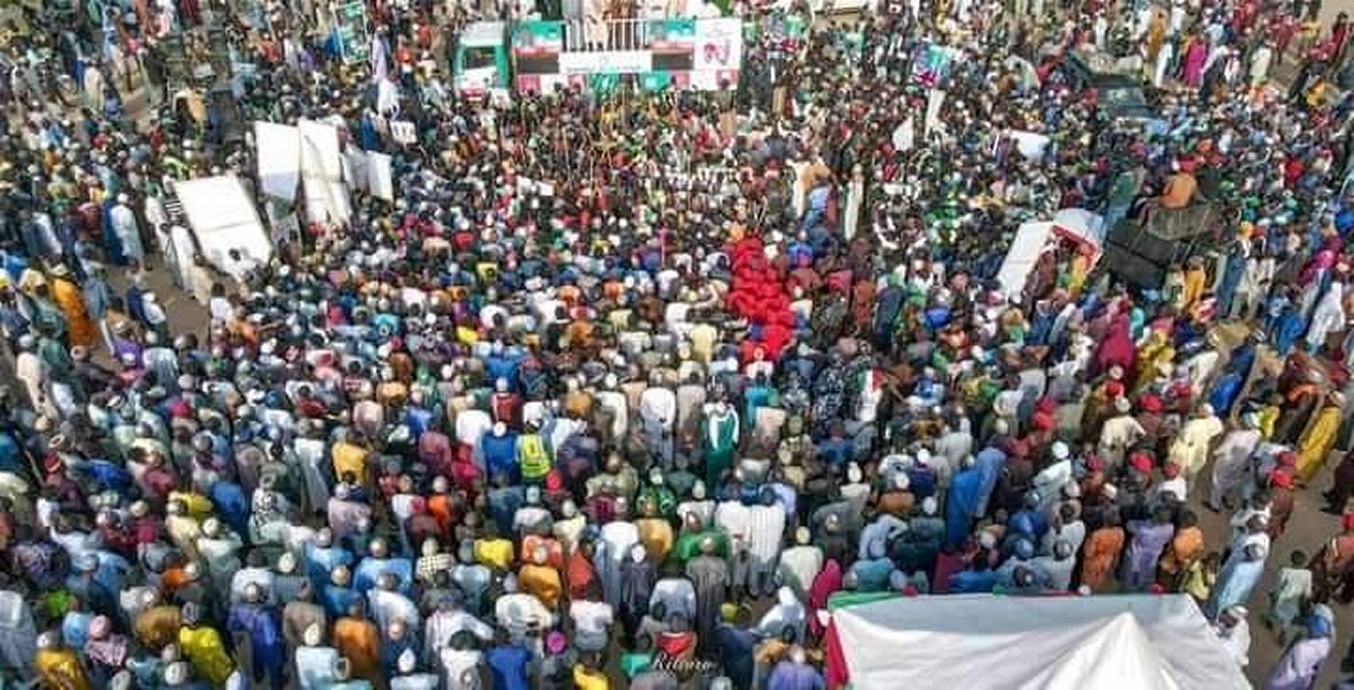 The Adamawa state Gubernatorial candidate of All Progressives Congress, APC, Senator Aishatu Dahiru Binani has promised to use her political influence and connection to change the fortunes of the state if elected as Governor come 11th March, 2023.

Senator Binani made the promise while officially flagging off her 2023 gubernatorial statewide campaign in the boarder town of Toungo in Toungo local government area in the state yesterday. She pledged that her ten point agenda has captured all her administration will provide for the people in the state.

Binani urged the electorate to vote for all candidates of the party right from presidency down to councillorship so that more dividends of democracy can be provided for Nigerians.

She assured electorate that if elected in to office in 2023, they will not regret saying she will use all it takes to press buttons for social, economic and infrastructural development of the state.

She stated that her government will revive the skills acquisition programmes as well as return Special Assistant scheme for human empowerment with a view to reducing youth unemployment in the state.

In his remarks at the occasion, A political heavyweight and APC stalwart in the state, Alhaji Mansur Toungo asked the gubernatorial candidate to go and campaign in other areas but not in Toungo axis saying that Toungo is a home for the progressives.

Earlier, in his address, the member House of Representatives representing Toungo, Ganye, Jada and Mayobelwa constitiency, Hon. Abdilrazak Namdas cautioned the electorate to be wary of the candidates vying for political offices noting that APC and its hopefuls mean well for the state and country at large.

Namdas Confessed that Binani is a sign of good things to happen in the state to becoming the first woman to be elected as Governor .

“My people, Senator Binani would make history in our state as the first woman to be elected Executive Governor by the grace of God. So vote for her in multiple. I am supporting her ambition”, Namdas canvassed”