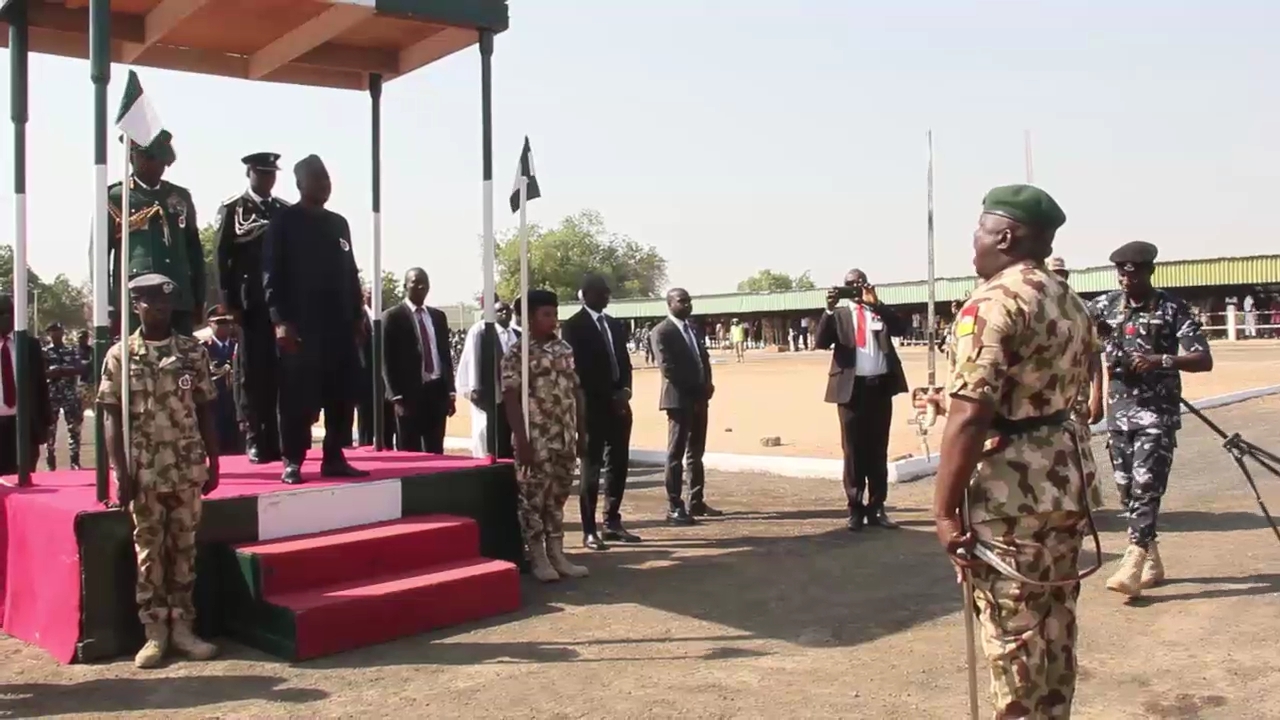 He called on Nigerians to continue to pray for the fallen heroes and also pray for those at the war front to succeed in dealing with kidnappers, banditry, Boko Haram and other forms of insecurity

The Brigade Commander 23 Brigade Command said that the Nigeria Army and other security forces are working hand in hand in making sure that the security challenges in the country come to an end.

Also, the chairman of the Legion in Adamawa State appealed to both the Federal and State government to come to the aid of the retired security agencies who fought for freedom of the country.