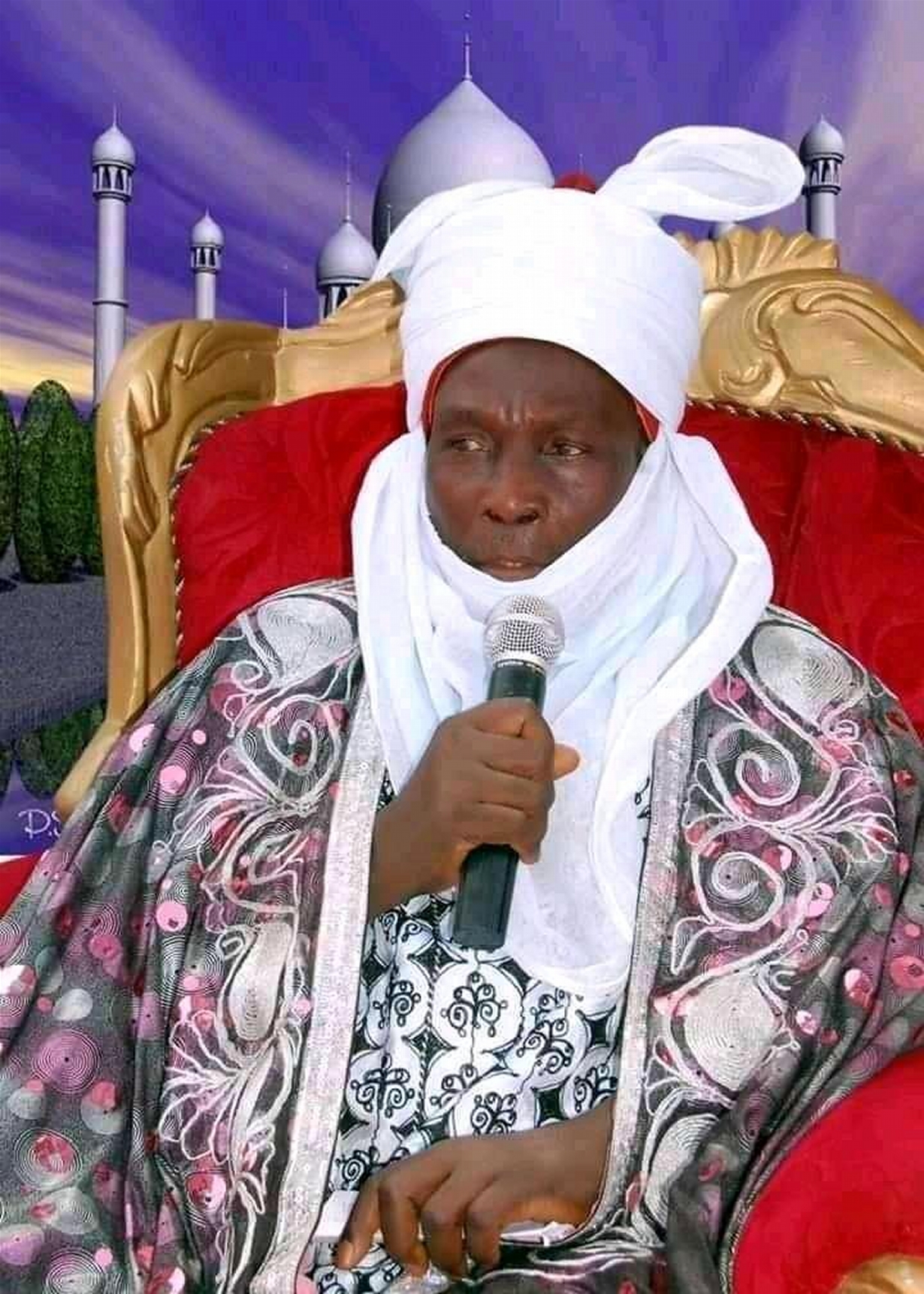 Armed bandits have reportedly kidnapped the Emir of Kajuru and 13 of his family members in a late night raid. Kajuru is an emirate about 30 minutes drive from Kaduna town, Northwest Nigeria.

The 85 year old 2nd class Emir was kidnapped alongside three women, two of his grand children, 3 of his aides and 5 others.

One of the Emir’s cabinet members who pleaded anonymity, confirmed the attack.

It was reported that just a day before the incident, the Emir summoned a security meeting; about a potential ploy to kidnap him but unfortunately, the security agents didn’t act on it.

The Kajuru emirate is about 30 minutes away from Kaduna town.

This news broke barely 24 hours after President Muhammadu Buhari ordered the military to begin to speak to the bandits in the language the understand.

Buhari Saturday condemned repeated bandit killings in Zamfara and Kaduna States, urging the nation’s military to respond to the worrying situation in a language that the bandits understand.

The President notes that the military and other security agencies are now working on new methods and policies that are yielding good results in many of the troubled parts of the country and calls for a crushing response to the killing of innocent citizens in the rural communities.

He also avers that the nation, its military and the entire population needs to summon the courage required to defeat the bandits and terrorists.

He expresses the nation’s sorrow over the loss of lives, urging security agencies to do everything possible to prevent the recurrence of attacks with impunity.