2023 Presidency-APC Leaders Say Tinubu Is Not In Good Health 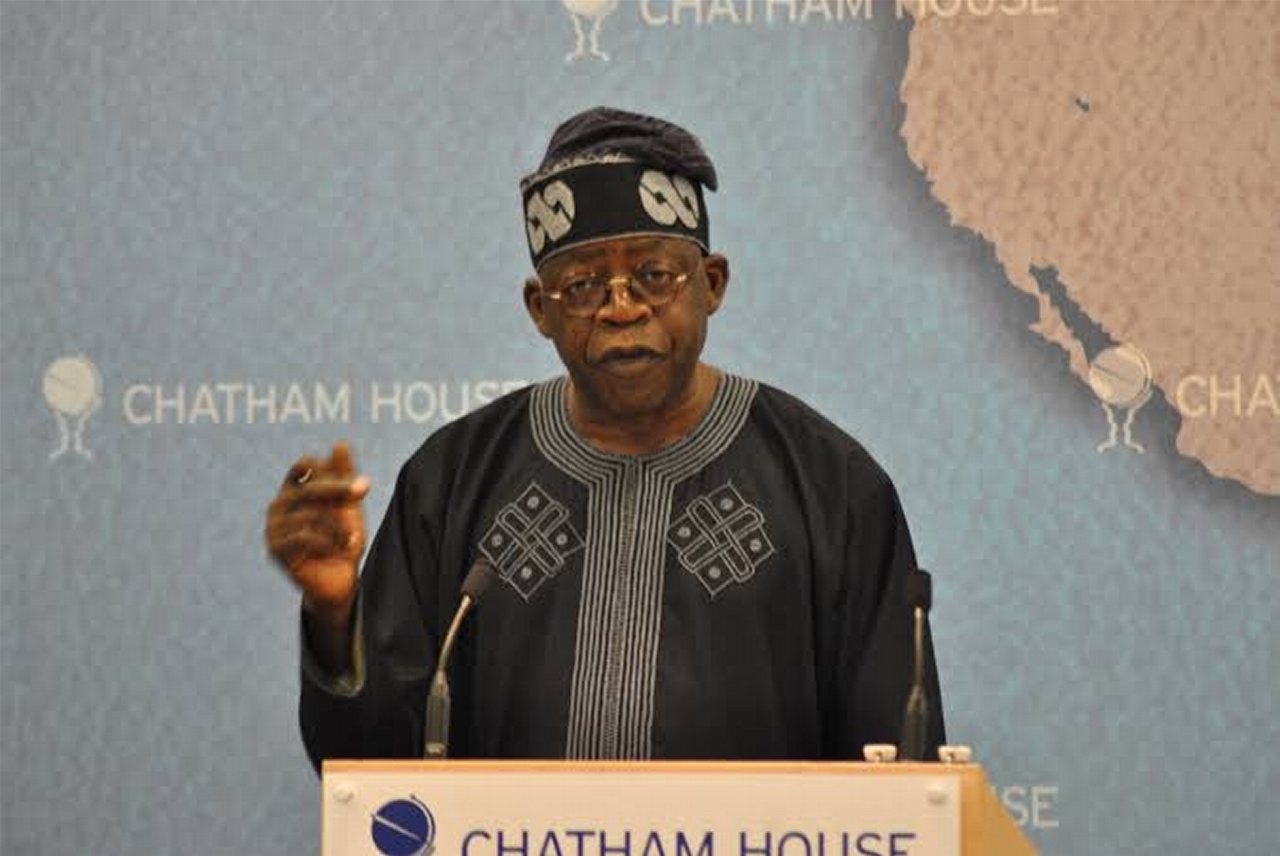 As preparations for Nigeria’s presidential elections in 2023 hots up, Some leaders of the rulling All Progressives Congress, APC have rubished the presidential ‘ambition’ of the national leader of the all party, Asiwaju Bola Ahmed Tinubu over health reasons.

An APC Chieftain in Lafia, Nasarawa State, Alhaji Isah Danladi told Daily Independent that the former Lagos State governor “represents a recycling process that has left the country in ruins.”

He noted that Tinubu is “no better than Buhari. In societies with conscience, his type should be concerned with leaving a good legacy as a statesman who contributing in stabilizing our democracy.

Through wide consultations he built a strong and virile party that was able to oust a running party from power. That should be his legacy not this infantile craze to grasp power which I think is self serving.”

For his part, outspoken APC leader and social commentator, Dr Garus Gololo said “these people are jokers. You mean to say that a group of persons will gather themselves and in clear conscience seek to encourage an obviously weak and tired fellow to run for the presidency. Haba! Are we that unserious in this country. This is a man that just returned from the sick bed. And he is still nursing whatever ailment befell him.

Thousands of the former Lagos State governor’s supporters under the auspices of Tinubu Support Group (TSG) at the weekend took turns to persuade the former governor to declare interest in the number one job.

The group’s convener, Hon. James Faleke described Asiwaju Bola Tinubu as the maker of modern Lagos, calling on him not to wait any longer in declaring his intention to become the next President.

Faleke said, “on behalf of the millions of supporters of Tinubu Support Group, we are calling on our National Leader, Asiwaju Bola Ahmed Tinubu to formally announce his presidential aspiration.” He added that this is a man who left office yet remains popular till today because he is focused, consistent and persistent. He has been the central figure in Nigerian politics.

According to him, the governing party was lucky to have a person of Tinubu’s towering political status.