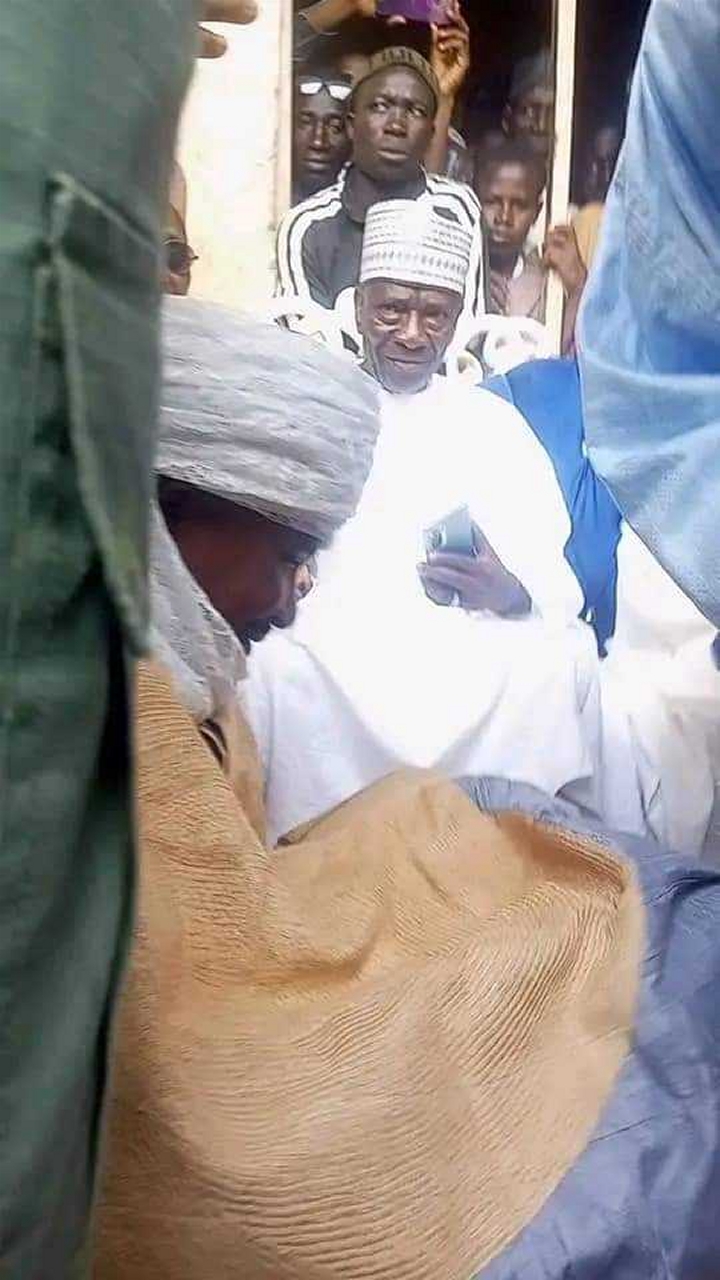 journalist, Abdul Balarabe, has questioned the Zamfara Government’s disavowal of the turbaning of notorious bandit kingpin, Ado Aleru as the Sarkin Fulani of Birnin ‘Yandoton Emirate in Tsafe LGA of the state.

In a statement signed by the Secretary to the State Government, Kabiru Balarabe on Sunday night, the Bello Matawalle administration announced the suspension of the Emir of Birnin ‘Yandoto, Alhaji Aliyu Marafa, over the turbaning.

Taking to Twitter, Abdul Balarabe, the News Editor of Thunder Blowers Media, who broke the news of the turbaning ceremony, gave reasons why the state government could not feign ignorance.

He said that the Sole Administrator of Tsafe LGA, Alh. Aminu Mudi delivered a speech at the event where he was the Special Guest of Honour.

Balarabe added that the Zamfara State Commissioner for Security and Home Affairs, DIG Mamman Tsafe (rtd) was also Chief Guest at the event.

He said: Personally, i will never agree that the Zamfara State Govt is not aware of the appointment of the Terrorist Ado Aleru as Sarkin Fulani of Yandoto Daji.

In the first frame picture, is the Tsafe Local govt sole administrator Alh. Aminu Mudi who is the special guest of honor at the coronation ceremony presenting his speech at the event.

In the second frame picture is the Zamfara State commissioner for Security and home affairs Rtd DIG Mamman Tsafe seated at the coronation ceremony as a chief guest. Therefore for Zamfara State govt to come out publicly to say it has no knowledge of the event is False.