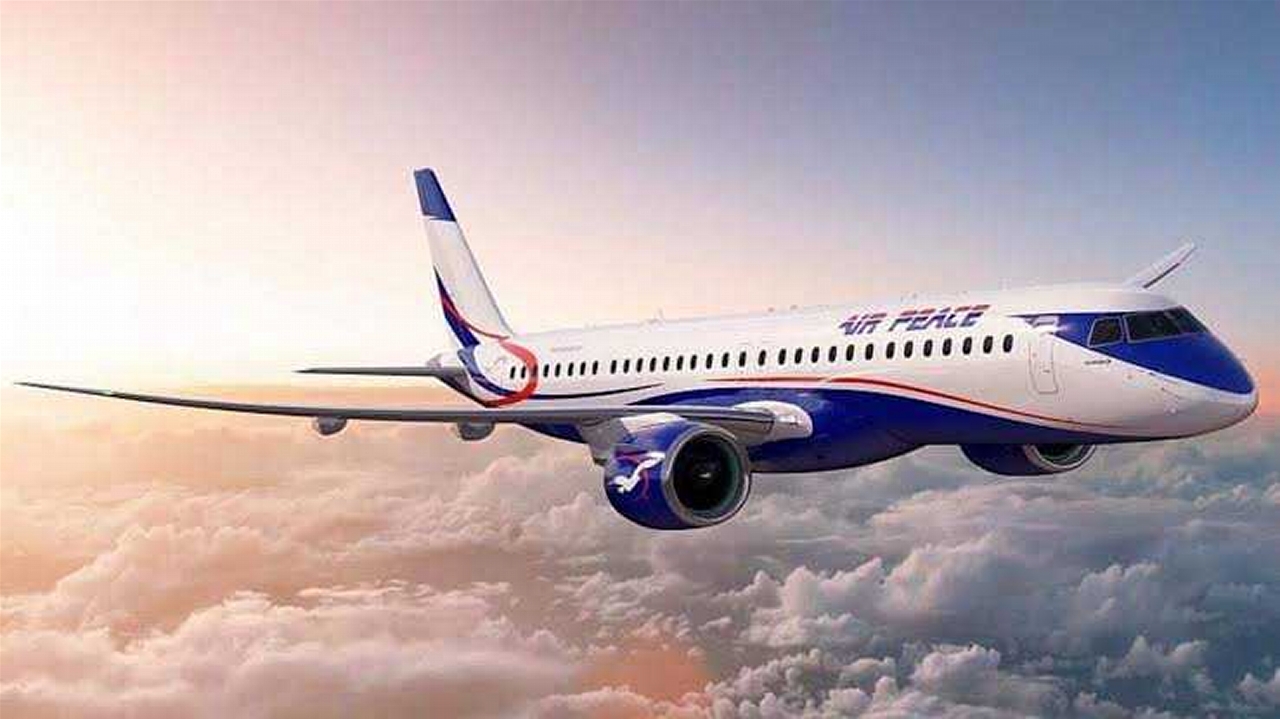 THE flight was scheduled to leave at 2:30 pm, so we sent our aides in advance to the airport at 9.00 am! At 9:15 am they had done all the necessaries, but of course, Air Peace personnel needed to see the passengers even though we had already checked in online.

At mid-day, I got a frantic call from Air Peace that I had to be at the airport within 30 minutes otherwise Air Peace would close the counter, funny thing was that the flight was scheduled for 2:30pm. I rushed to the airport, arriving at 12:15 pm; but the lady at the desk actually told me the flight was closed.

Using my usual charm and charisma on five of their personnel, they eventually relented and let me board the flight.

By 12:45 pm, we were at the departure lounge of the Air Peace flight going to Freetown, Sierra Leone. It was not a great surprise to notice that the plane had not arrived and we ended up waiting until 7pm that night before the plane arrived. The plane arrived at the new international terminal. However, the fingers of the terminal were too high up for this particular type of plane, a Bombardier 915.

Why in the name of God should anybody be using a plane in an international terminal that is smaller than the walkway that has been built?! That meant even more delays and more handlers. In the end, the lifts were not working and so we had to descend three floors to the ground to get to the plane and then finally board. Thankfully there were no more incidents until we got to Freetown two and a half hours later.

Freetown is a peculiar place for a flight to arrive. Upon arrival at Lungi Airport, the buses will take you (luggage included) on a 45-minute trip to a jetty where you would then cross the Atlantic Ocean to the other side, another 45-minute trip before you would finally get into your personal vehicle for your local destination. Imagine I had been ready to leave for Freetown from about 9.00am when my daughters left for the airport.

We did not get into Freetown until nearly 11.00pm, 14 hours later! The staff in Freetown were very friendly, more so than those in Nigeria. Many of the Sierra Leoneans at the airport were paying encomiums about how wonderful Nigeria was, how they would like to be Nigerians, how Nigerians were the most successful, the most aggressive, no nonsense taking, etc. Little did they know!

It suddenly struck me that I never really knew that anyone took Nigeria seriously since obviously we do not take ourselves seriously. However, here were young and hip people who were enthusiastic about Nigeria.

Enthusiastic about our music, so much so that it played all over Freetown. We spent a few days in Freetown before deciding to come back home through the same route. That flight was originally for 1:30pm. You guessed right: they sent a text saying it had been delayed for six hours before sending another text that it would now only be delayed by two hours to 3:30pm.

We left the hotel at 9.00am on Wednesday and arrived at 11.00am and checked in. Air Peace then told us that the flight had been delayed for 11 and half hours. What should have been a direct flight was rerouted to Ghana, allegedly to pick up new passengers, but I did not see any. In fact, they stopped to refuel the aircraft. Why they did not tell us that, I would never know. To cut a long story short we arrived Lagos at 6:45am the next Thursday morning.

During the 11 hours delay we were given one meal and (you won’t believe this) one bottle of water. If you wanted more water you had to pay for it! Yet when the food and drinks were replaced, many of the crew were taking the water home.

I understand that there are difficulties; there are shortages of aviation fuel, airplanes and all that. It happens even in the United States. What is annoying about this is the total lack of courtesy of all of Air Peace’s ground staff, which was then reinforced by the absolute ruthless crudeness of the air staff of the flights.

Their attitude was: you are lucky to even get a seat and so do not give me any hassle. With COVID-19 they did not feed you. You can imagine how tempers become frayed on a plane, which is 13 hours late.

I would think that the ground staff, the handling staff and the crew should understand this but their tempers were also frayed leading to a lot of vile language being hurled both ways.

We arrived at MurtalaMuhammed International Airport at 6:45am in the middle of our characteristic major thunderstorms; and guess what? Air Peace only had four umbrellas for all passengers.

So it was either you braved it in the elements or waited for one of the umbrellas. I don’t know what the road to hell is, but this certainly is the worst flight I have ever taken and it must rank as one of the roads to hell.