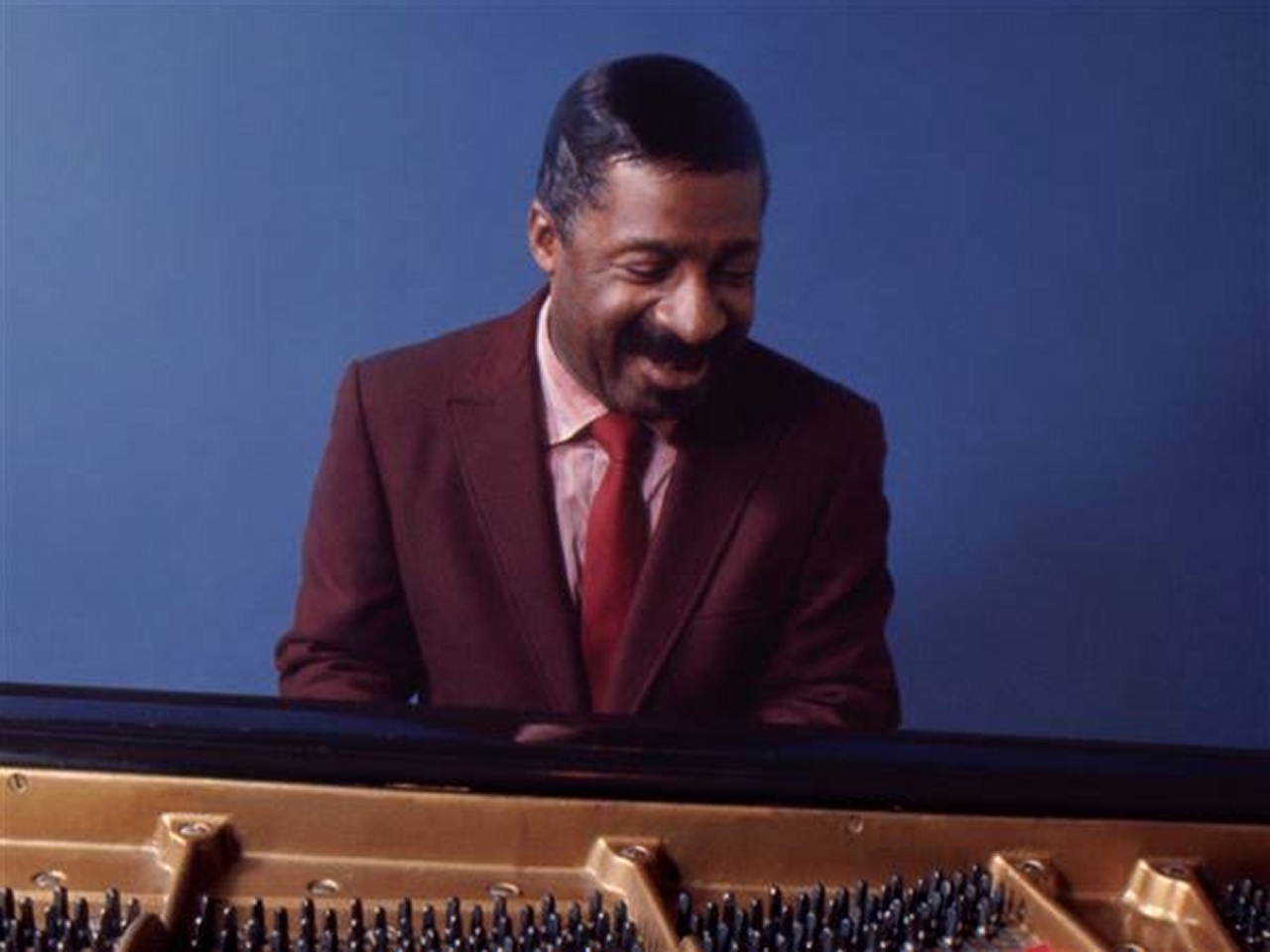 A Nigerian resident of Pittsburgh has been sentenced in U.S federal court to 44 months in prison on his conviction of conspiracy, access device fraud, and aggravated identity theft, United States Attorney Cindy K. Chung announced Thursday.

According to information presented to the court, Arowokoko was part of a conspiracy that involved using stolen identity information to induce financial institutions to issue credit and debit cards on victim customers’ accounts. Over the course of approximately two years, Arowokoko used those fraudulently obtained credit and debit cards to obtain more than $250,000 worth of gift cards, clothes, jewelry, cologne, perfume, furniture, and other items. Some of those items were shipped to Nigeria as part of the conspiracy.