Senator Uba To Sue Bank Over Staff Protest At his Residence 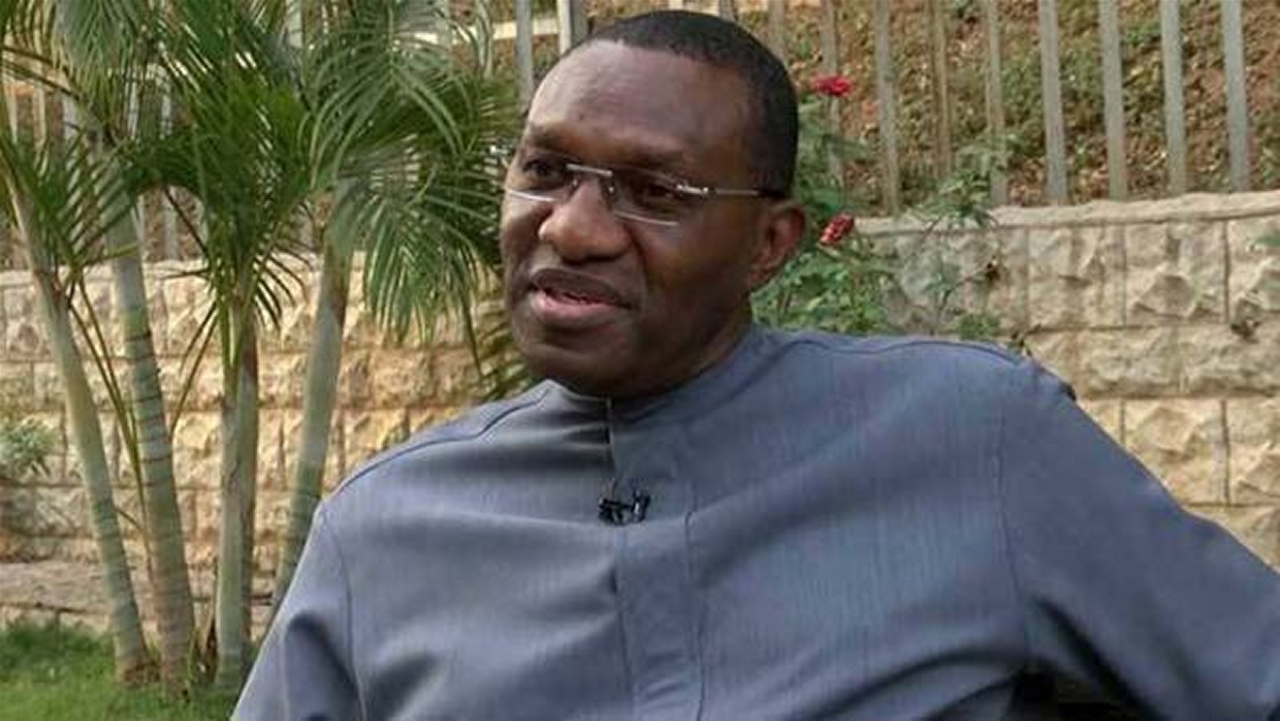 Nigerian Senator Andy Uba has threatened to sue Heritage Bank over a viral video showing its staff protesting at the entrance of his residence.

A video emerged online a few days ago showing Heritage Bank staff protesting at the gate of Uba’s house. The staff were demanding he should repay the loan he was allegedly owing the bank.

Reacting to the development, the Governorship aspirant, in a letter signed by his lawyer, Ahmed Raji, SAN, threatened to sue the bank, describing the actions of its staff as shameful and embarrassing.

Uba revealed that the bank’s action was an attempt to ridicule him as the APC Governorship primary election for Anambra state draws nearer.
Uba is an aspirant in the forthcoming gubernatorial election in Anambra state.

Part of the letter reads; ”Despite your veiled denial, the deliberateness of your staffs’ action is founded and the intent, to wit: – bring our client to public opprobrium shame, ridicule, scorn etc, is glaring for all to see.

”This is more so, as you deliberately picked the rather inauspicious period immediately preceding the forthcoming gubernatorial primary election of the All Progressives Congress [APC] for Anambra State slated for the 26th of June 2021, wherein our client is the leading candidate to clinch his Party’s ticket, to stage this smear campaign against him.”